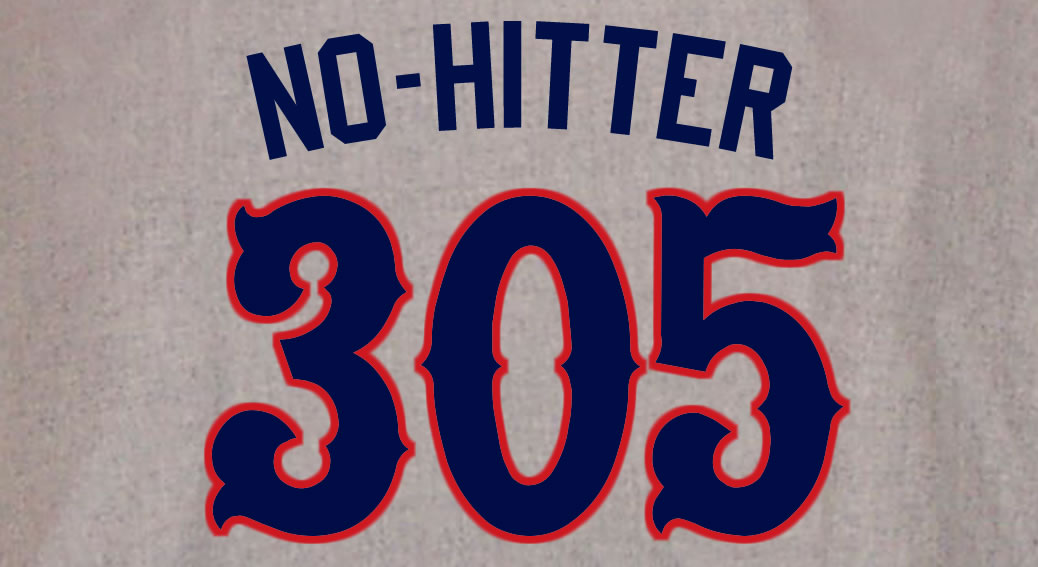 The Chicago Cubs’ Alec Mills tossed the majors’ 305th no-hitter on Sunday, holding the MIlwaukee Brewers hitless for an 12-0 win at Miller Park.

The only other no-hitter thrown at Miller Park was by a Chicago Cubs pitcher, but it was not against the Brewers. On Sunday, September 14, 2008, Hurricane Ike forced the Houston Astros used the stadium as a temporary home and they got no-hit by Carlos Zambrano in a 5-0 game.

The last Chicago Cubs no-hitter was 4 years, 4 months, 22 days ago by Jake Arrieta, a 16-0 win over the Cincinnati Reds on Thursday, April 21, 2016 at Great American Ball Park. The last no-hitter against the Milwaukee Brewers was 13 years, 3 months, 1 day ago by the Detroit Tigers’ Justin Verlander, a 4-0 win at Comerica Park on Tuesday, June 12, 2007.

Mills’ no-hitter was the seventh thrown by pitchers wearing No. 30. The others were thrown by the Cubs’ Ken Holtzman (2) and the California Angels’ Nolan Ryan (4).