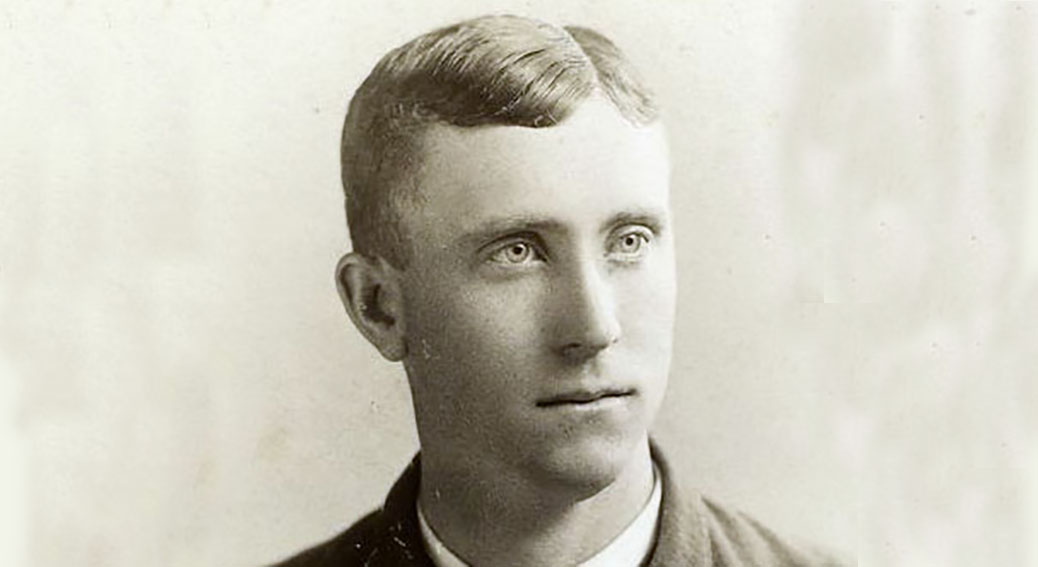 The Rochester Broncos’ Ledell “Cannonball” Titcomb threw a no-hitter against the Syracuse Stars, 130 years ago today.

It was the first no-hitter thrown after baseball established a walk as four balls.

On Monday, September 15, 1890, Titcomb no-hit the Stars for a 7-0 win in an American Association match-up at Rochester’s Culver Field. Titcomb walked two and hit one batter while striking out seven. The Broncos also committed three errors.

Rochester and Syracuse had been brought into the American Association in 1890 to replace the Brooklyn and Cincinnati franchises, which defected to the National League after the 1889 season. Both the Broncos and the Stars folded after just one season.