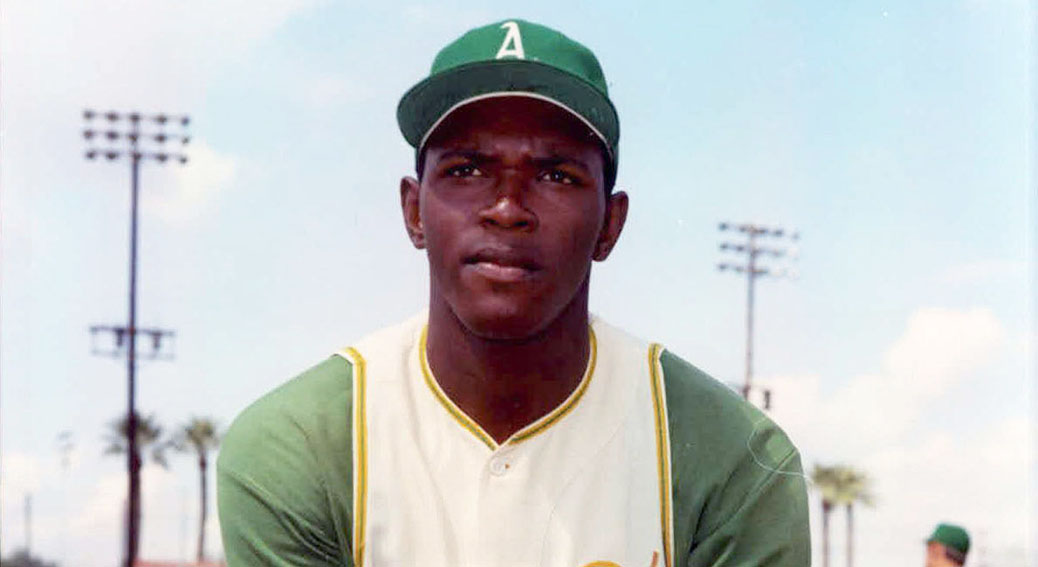 On Monday, September 21, 1970, Blue no-hit the Minnesota Twins at Oakland-Alameda County Coliseum for a 6-0 victory. At the age of just 21 years, 1 month and 24 days, Blue set the new modern-era mark for a youngster.

Blue had tossed 7⅔ innings of no-hit ball just 10 days earlier against the Kansas City Royals at Municipal Stadium before Pat Kelly singled to center to break up the bid. Blue finished that contest with a one-hit shutout.

Also throwing a no-hitter on this date was the St. Louis Cardinals’ Paul Dean. On Friday, September 21, 1934, during the second game of an Ebbets Field doubleheader against Brooklyn, Dean no-hit the Dodgers for a 3-0 win.

Dean’s no-no broke the longest no-hitter drought in Major League Baseball history in terms of game days at 535 (more than three years!), a record that stands today. Older brother Dizzy Dean pitched the opener of that doubleheader, holding the the Dodgers to three hits for a 13-0 complete-game win.