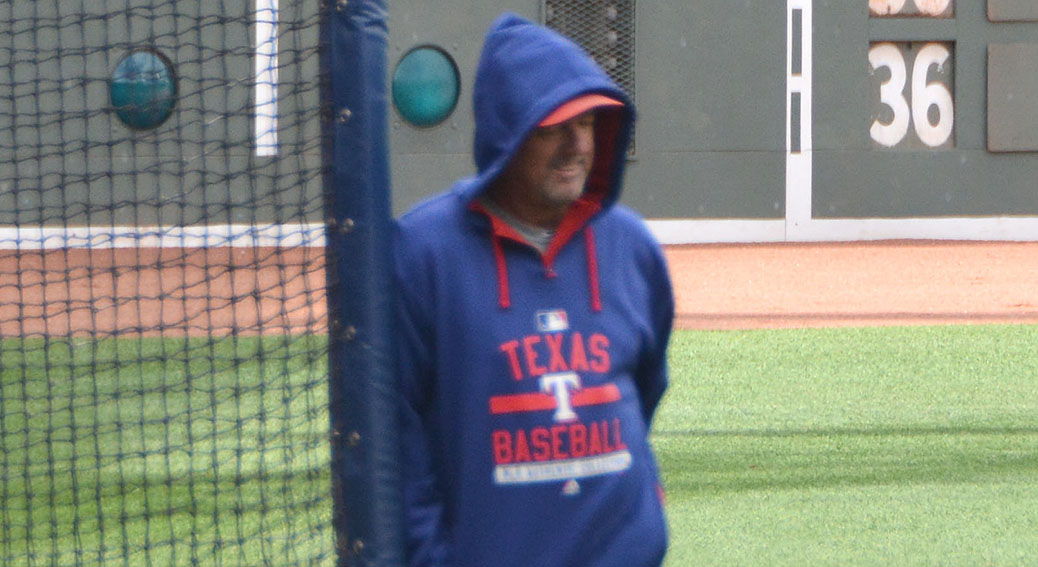 Hawkins never tossed a no-hitter for the Padres, but once reached the seventh inning with a no-no intact. On April 24, 1988 at Jack Murphy Stadium, Hawkins was no-hitting the Houston Astros when Bill Doran broke it up a line drive single to left-center, marking Padres no no-hitter No. 3,033. Hawkins closed out the one-hitter for a 3-0, complete-game win.

Hawkins in 1990 threw a complete-game no-hitter for the New York Yankees but lost 4-0 on a series of walks and errors. He’s not credited with an official no-no because as the losing starter on the road, he didn’t have to pitch the ninth.