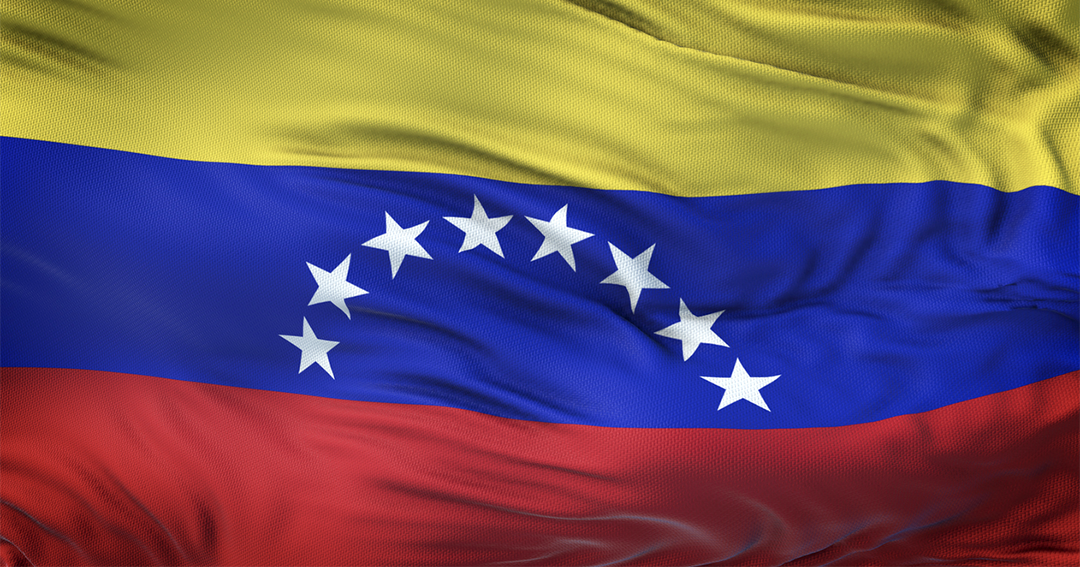 The Mets drafted Roberts in the 1992 MLB June Amateur Draft out of Florida State University. After posting a 7-13 record with a 5.52 ERA for the 1995 AAA Norfolk Tides, Roberts spent the 1996 season with Mets farm clubs in Binghamton, New York and Port St. Lucie, Florida.

Roberts never pitched an MLB game, but he did toss 23 games with the Chiba Lotte Marines in Japan during the 2000 season.

no-hitters tossed in MLB history
(292 in the N.L. and A.L.),
with the last thrown 4 months, 6 days ago. The record for most game days between no-hitters is 535, connecting Bobby Burke’s August 8, 1931 no-hitter for the Washington Senators to Paul Dean’s September 21, 1934 no-no for the St. Louis Cardinals.

The Cleveland Guardians franchise owns the longest current no no-no streak among teams that have thrown a no-hitter. It has been 40 years, 8 months, 2 days ago since Len Barker tossed a perfect game against the Toronto Blue Jays at Cleveland Stadium.

The Oakland Athletics haven't fallen victim to a no-hitter for 30 years, 6 months, 3 days ago, the longest current streak in the majors.