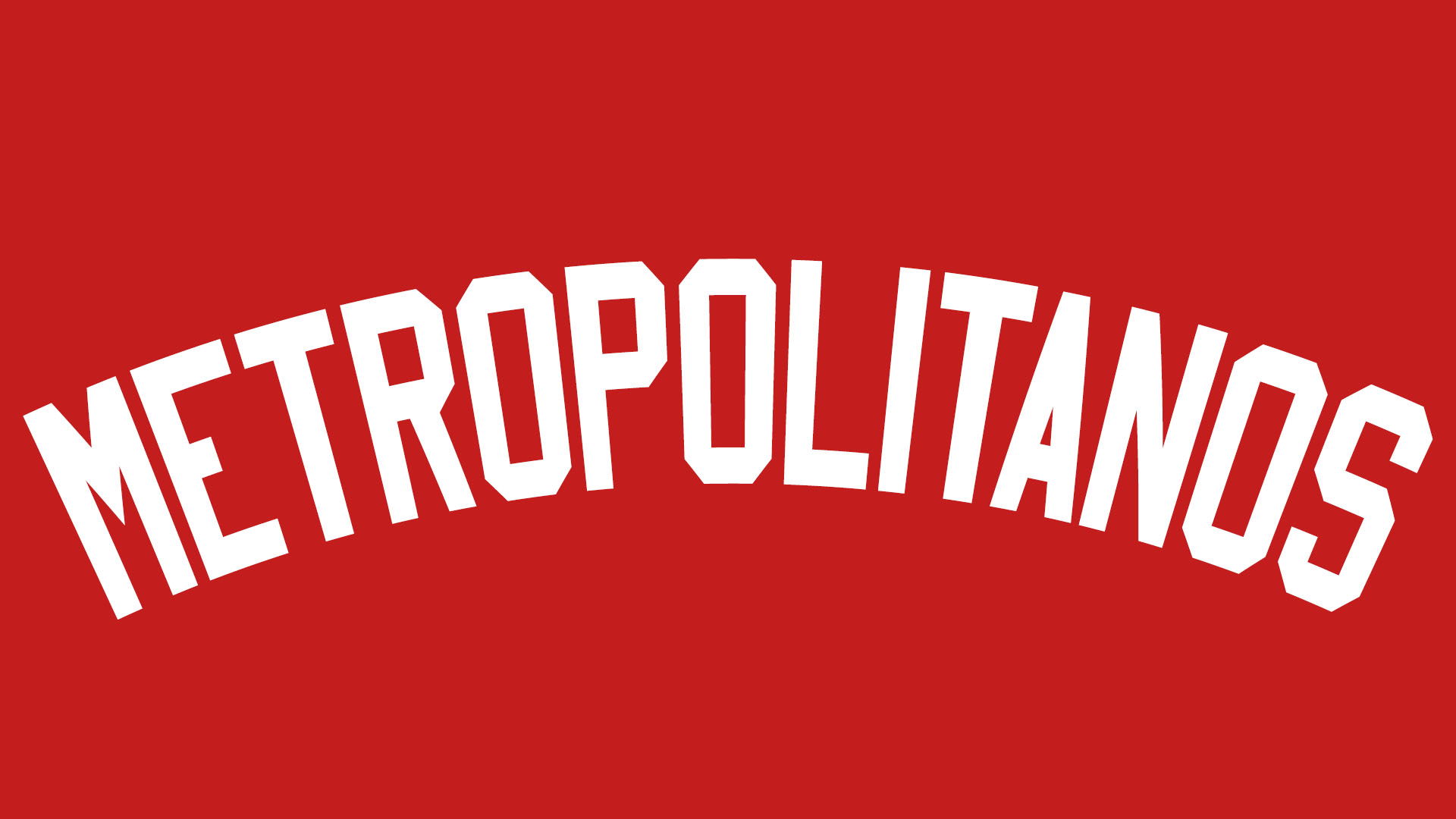 On Saturday, December 10, 1988, at Estadio Latinoamericano in Havana, Guerra no-hit the Citricultores for a 6-0 victory in.

Much like the Flushing Meadows-based Mets, the Metropolitanos played second fiddle in Havana to the much more successful Industriales. The Metropolitanos folded in early 2012, just months before their National League counterpart notched their first no-hitter.