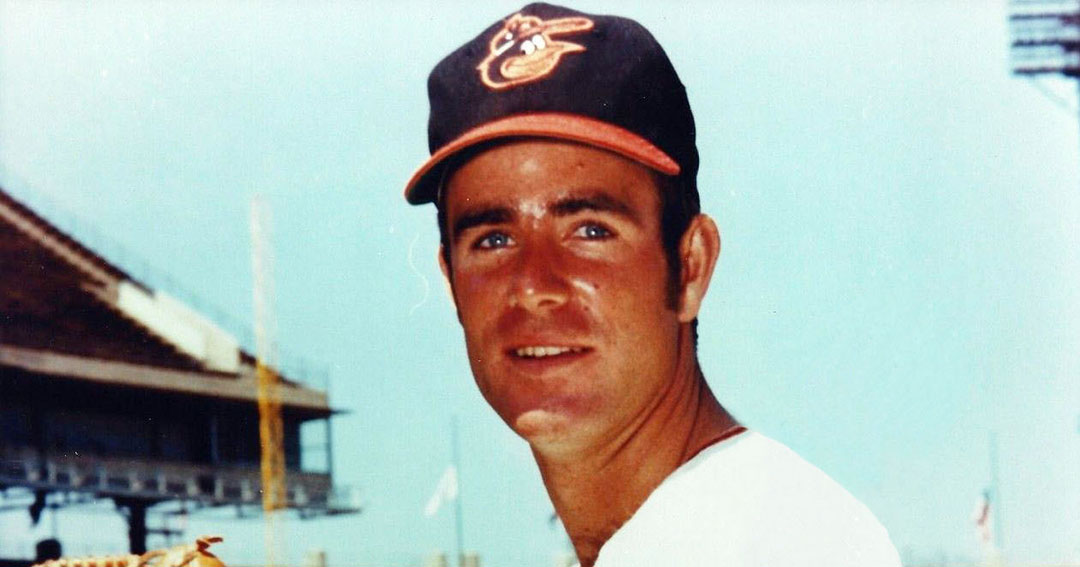 On Sunday, December 22, 1968, at Estadio Isidoro García in Mayagüez, Palmer shut down Indios de Mayagüez for a 4-0 win.

Palmer would get his MLB no-no eight months later. Pitching at home for the Orioles at Memorial Stadium on Wednesday, August 13, 1969, Palmer no-hit the Oakland Athletics for an 8-0 win.

Palmer came within two outs of tossing a perfect game at Memorial Stadium four years after his Orioles no-hitter. On June 16, 1973, Palmer retired the first 25 Texas Rangers he faced before Ken Suarez lined a 2-0 pitch up the middle for a single that killed the effort. Palmer told the Baltimore Sun he had considered pitching around Suarez.

“Suarez chokes up on the bat, he’s hard to strike out and I don’t know how to pitch to him as well as I would have liked to,” Palmer told the Sun. “When the count got to 2-0, I didn’t want to walk him, but at the same time I was willing to give up the perfect game to get the no-hitter.”