A’s top Rangers in another near spring no-no 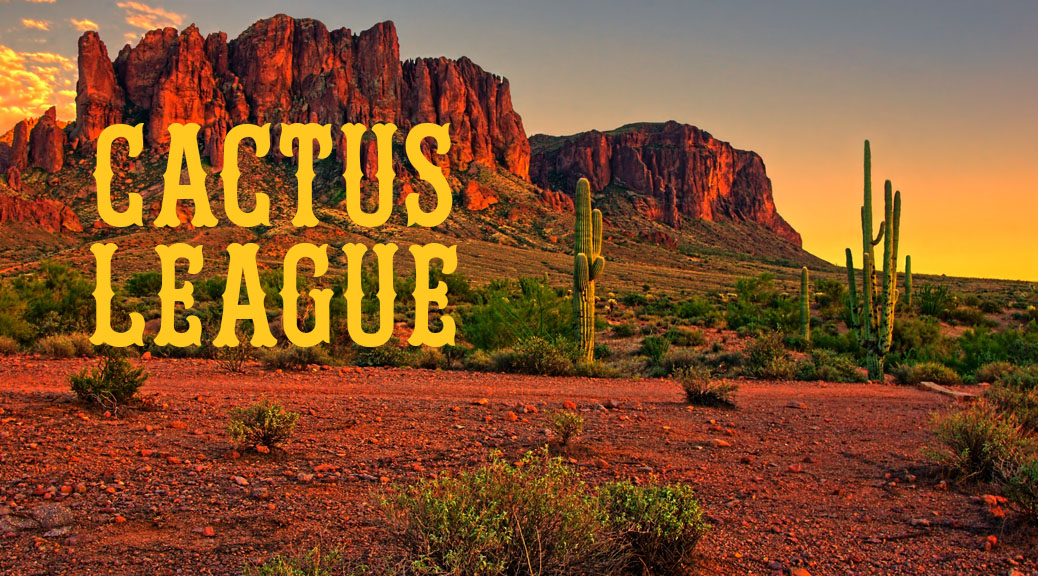 The Oakland Athletics nearly no-hit the Texas Rangers on Thursday, the second near spring training no-no this week.

The A’s threw 6 2/3 innings of no-hit ball in a seven-inning Cactus League game at Surprise Stadium, led by Jesús Lizard (4), Jordan Weems (1), Cristian Alvarado (1) and Miguel Romero (2/3). With two out in the seventh, Andy Ibáñez singled up the middle off Romero to break up the no-hit bid.

On Tuesday, the Pirates’ Steven Brault (2), Miguel Yajure (2), Chris Stratton (1), Edgar Santana (1), Sam Howard (1), Sean Poppen (1) and Nick Mears (2/3) held the Atlanta Braves hitless, but Mears lost the no-no with two outs in the ninth on a Philip Ervin single. The Pirates won that contest 11-1, as Mears balked in a run to forfeit the shutout.