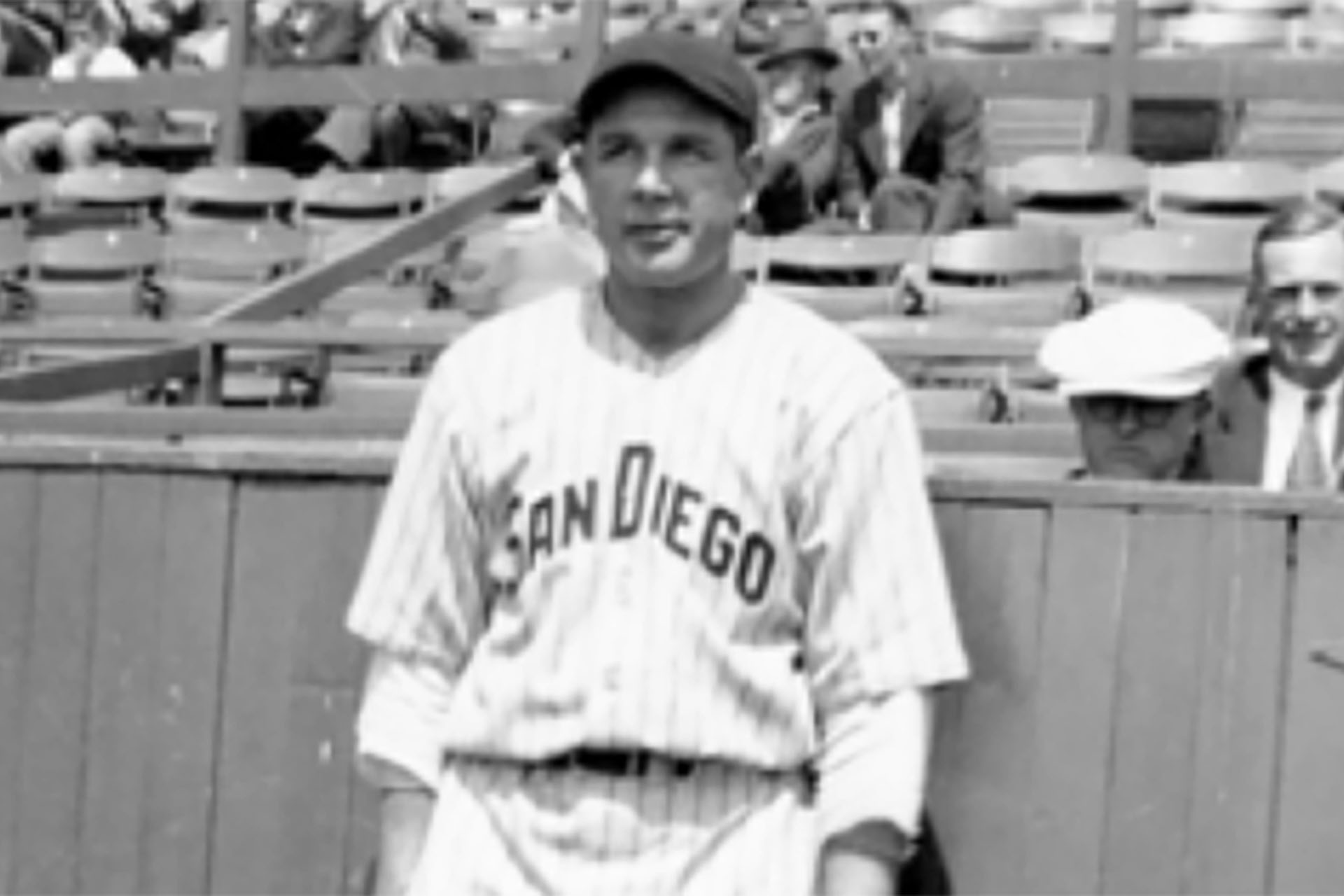 The first San Diego Padres no-hitter was thrown 83 years ago today in a spring exhibition game against the Imperial Valley All Stars.

The Padres’ Wally Hebert, who got the start at Lane Field on Saturday March 27, 1937, faced just 28 batters and struck out eight of them as he no-hit the visiting All Stars for an 8-0 win. The semipro All Stars drew top players from San Diego, the San Fernando Valley and Mexico.

Hebert, who had some major-league experience as a St. Louis Browns reliever, allowed two base runners, one on a walk and another on an error by third baseman Ernie Holman. George Myatt (3-for-5) and Hebert (2-for-4) led San Diego’s offense.

The Padres in ’37 were a Boston Red Sox affiliate featuring an 18-year-old outfielder named Ted Williams. It’s not known if Williams was in the lineup for Hebert’s no-no, but he did sit out the second game of the series (March 28 — Padres 7, All Stars 2) with a charley horse.

The San Diego Padres finished the 1937 regular season third in the Pacific Coast League standings with a 97-81 record, but topped both the Sacramento Solos and the Portland Beavers in four-game sweeps to capture the PCL championship title.