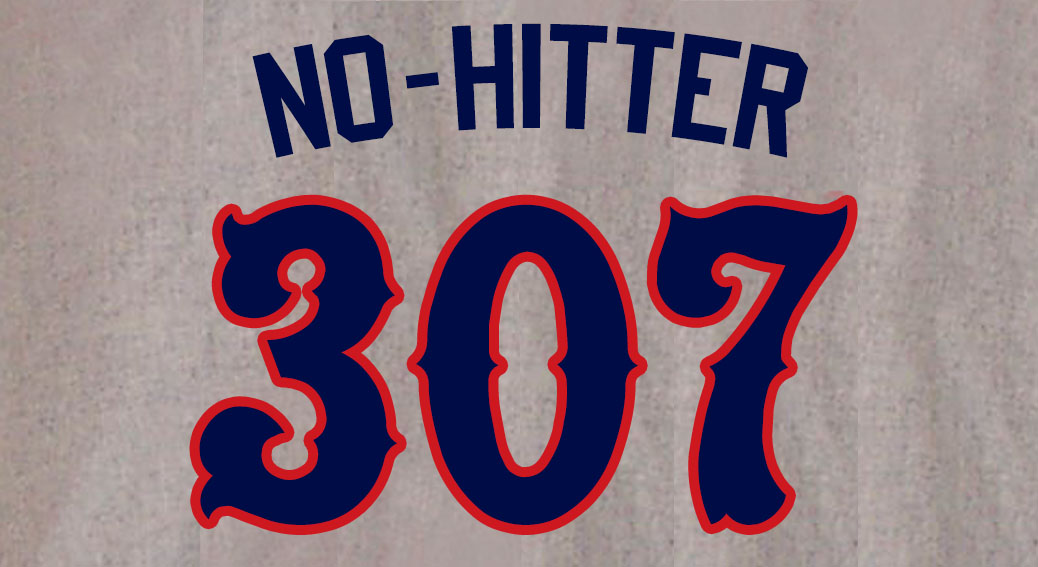 The Chicago White Sox’s Carlos Rodón no-hit the Cleveland Indians for an 8-0 win at Guaranteed Rate Field on Wednesday, tossing the 307th no-no in major-league history.

Rodón was perfect through 8 1/3 but hit Roberto Perez with a pitch in the toe. But he completed the no-hitter, striking out seven and walking none.

The last White Sox no-hitter was thrown 7 months, 20 days ago by Lucas Giolito, a 4-0 win over the Pirates on August 25 at Guaranteed Rate Field. The Indians were last no-hit 9 years, 8 months, 18 days ago when the Los Angeles Angels’ Ervin Santana tossed a 3-1 no-no at Jacobs Field on July 27, 2011.