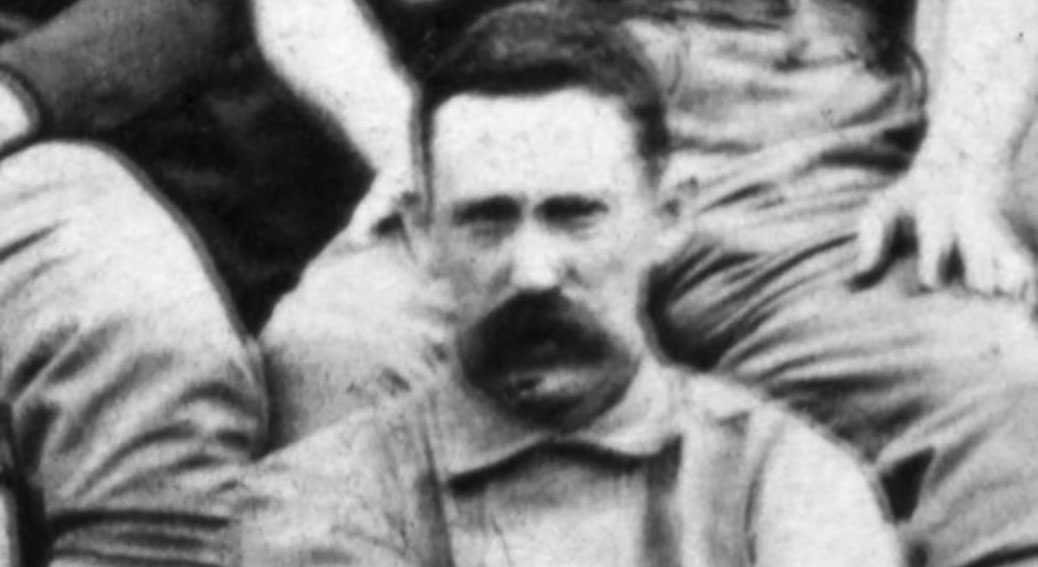 On Saturday, May 1, 1886, in front of 2,700 fans at Philadelphia’s Jefferson Street Grounds, Atkinson struck out eight and walked three to lead the A’s to a 3-2 win. Three other Mets reached first base on errors, and another took the bag on a force play.

The feat marked Atkinson’s second no-no for the A’s. On Saturday, May 24, 1884, at Philadelphia’s Recreation Park, Atkinson no-hit the Pittsburgh Alleghenys for a 10-1 win.