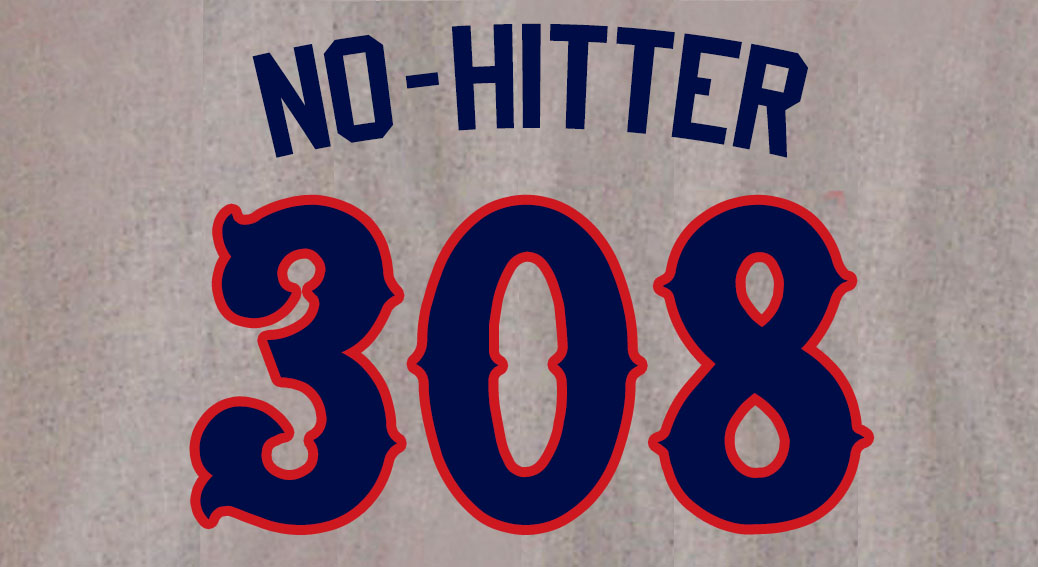 The Baltimore Orioles John Means three the majors’ first no-hitter Wednesday in which the only baserunner, the Mariners’ Sam Haggerty, reached base on a dropped third strike.

Means struck out 12 and walked none, as the Orioles topped the Mariners at T-Mobile Park 6-0. Means faced the minimum 27 batters as Haggerty was caught stealing.

The only known instance of a perfecto being killed on a dropped third strike happened in Korea. On May 23, 1997, the Hanwha Eagles’ Jeong Min-chul no-hit the OB Bears for an 8-0 win at Jeonju Baseball Stadium, with the only runner occurring on a strikeout with that batter taking first.