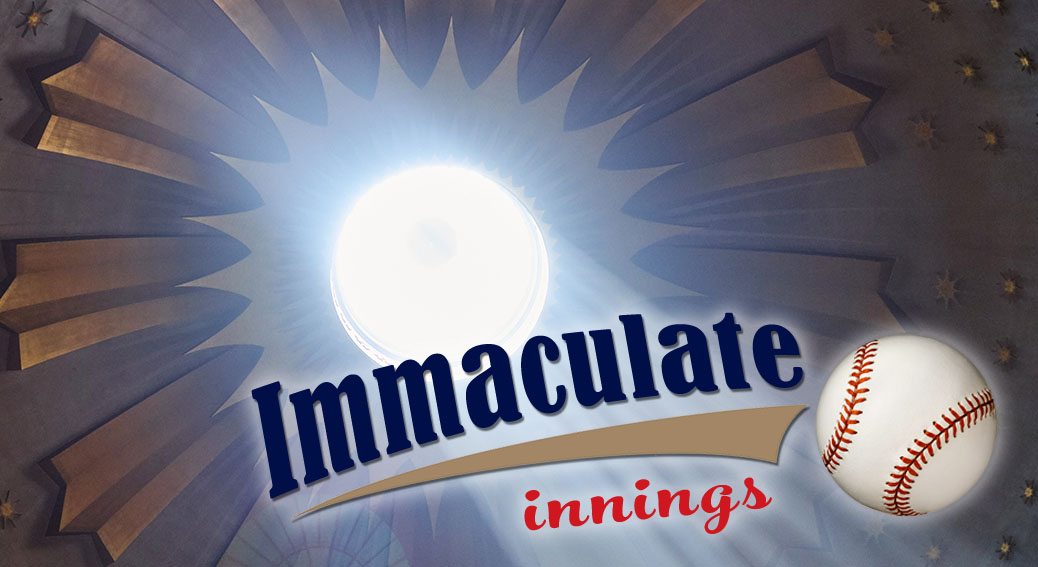 Wednesday marked the first time the majors has seen a no-no and an immaculate inning on the same day in nearly 60 years.

The Baltimore Orioles’ John Means tossed the majors’ 307th no-hitter on Wednesday afternoon, just missing a perfect game on a dropped-ball strikeout that gave the batter first base. Later that night, the Washington Nationals’ Kyle Finnegan completed the 102nd immaculate inning, fanning Austin Riley, Dansby Swanson and William Contreras in the sixth inning on nine pitches during the Nationals 5-3 loss to the Braves.

That combination hasn’t happened since June 15, 1963, when the Giants’ Juan Marichal no-hit the Colt .45’s and the Braves’ Tony Cloninger tossed an immaculate 8th against the Phillies. The time before that? — June 30, 1962, when the Dodgers’ Sandy Koufax no-hit the New York Mets and kicked off his own effort with an immaculate first inning, fanning Richie Ashburn, Rod Kanehl and Félix Mantilla on a total of nine pitches.