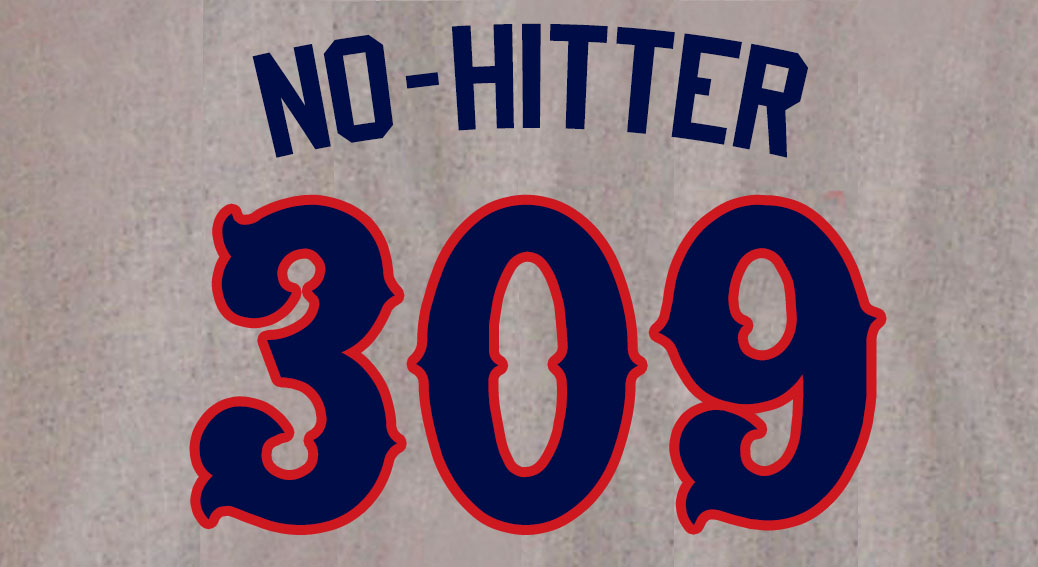 The Cincinnati Reds’ Wade Miley no-hit the Cleveland Indians on Friday for a 3-0 win at Progressive Field.

Miley took a perfecto into the sixth inning after a 93-minute rain delay, retiring the first 16 Cleveland Indians batters he faced. That ended when Amed Rosario reached on a fielding error by second baseman Nick Senzel. Miley also issued his only walk that inning to Cesar Hernandez.

Miley struck out eight on the night.

It was the Reds first no-hitter since Homer Bailey no-hit the San Francisco Giants on July 2, 2013. The Indians were last no-hit last month, when the Chicago White Sox’s Carlos Rodón tossed a no-no at Guaranteed Rate Field on April 14 for an 8-0 win.

The Cleveland Guardians franchise owns the longest current no no-no streak among teams that have thrown a no-hitter. It has been 40 years, 8 months, 11 days ago since Len Barker tossed a perfect game against the Toronto Blue Jays at Cleveland Stadium.

The Oakland Athletics haven't fallen victim to a no-hitter for 30 years, 6 months, 12 days ago, the longest current streak in the majors.