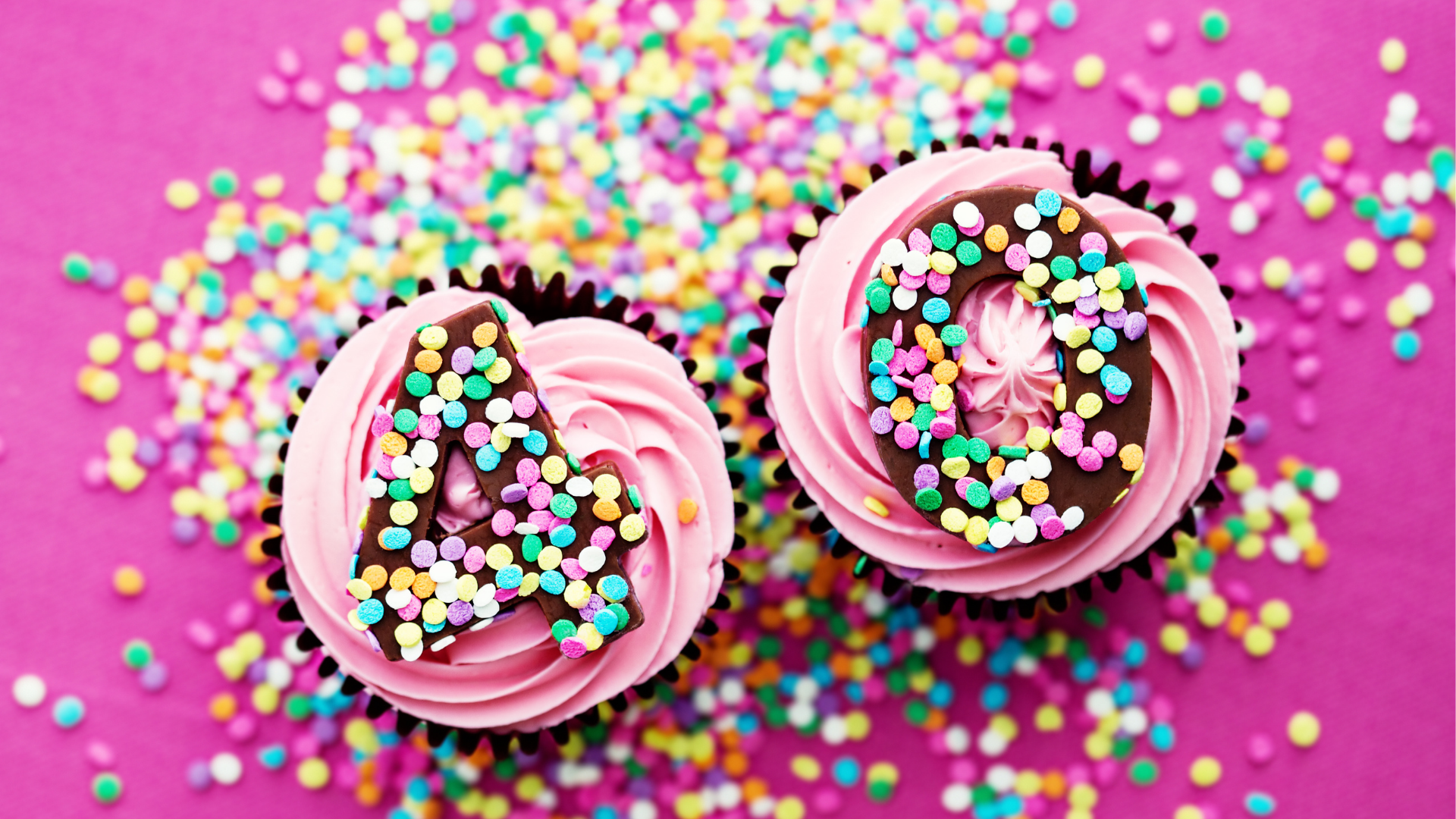 MLB’s longest current no no-hitters streak — which is property of the Cleveland Indians — turns 40 today.

It’s been four decades since the Indians’ Len Barker tossed a perfect game against the Toronto Blue Jays at Cleveland Stadium for a 3-0 win. Barker struck out 11 in that game and threw 103 pitches — 84 for strikes.

And the Indians haven’t been able to notch another no-hitter since.