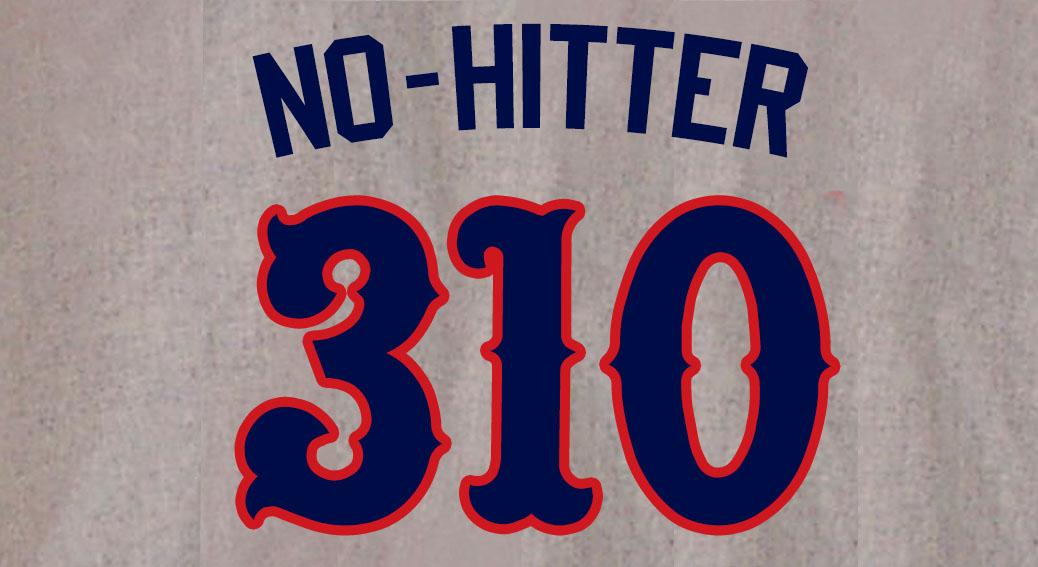 The Detroit Tigers’ Spencer Turnbull no-hit the Seattle Mariners for a 5-0 win at T-Mobile Park on Tuesday night for the eighth no-hitter in Tigers history.

Turnbull struck out nine and walked two, tossing the fifth no-hitter of the young 2021 season and the 310th in major-league history. Turnbull’s gem was the eighth for the Detroit Tigers, following efforts by George Mullin, Virgil Trucks (2), Jim Bunning, Jack Morris and Justin Verlander (2).

It was the second time the Mariners were no-hit in just 13 days, falling victim to the Baltimore Orioles’ John Means at T-Mobile Park on May 5.