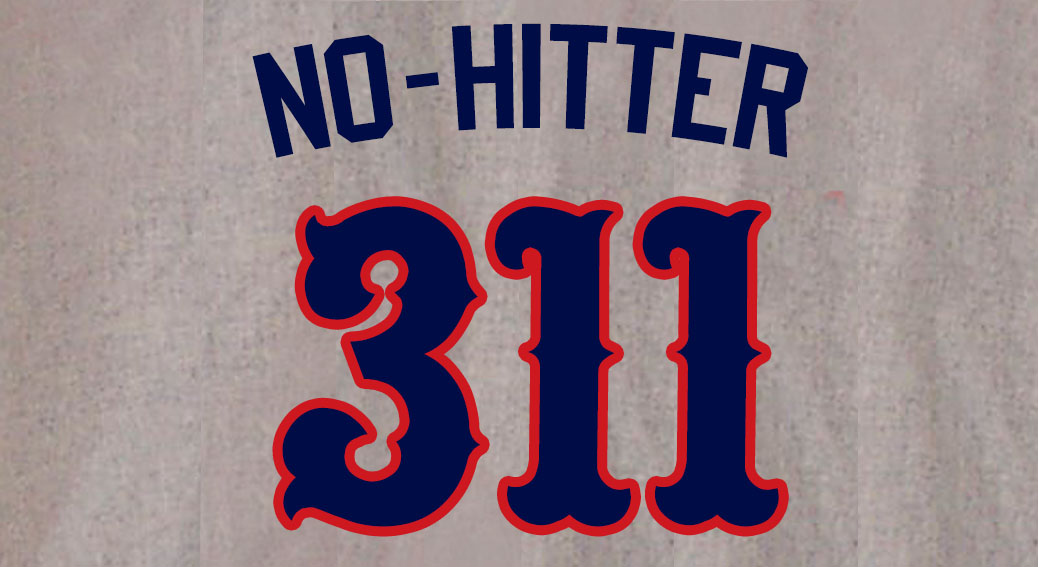 The New York Yankees’ Corey Kluber no-hit the Texas Rangers Wednesday night, the second MLB no-hitter in as many days.

Kluber struck out nine and walked one at Globe Life Field as the Yankees topped the Rangers 2-0. His effort follows Tuesday’s no-hitter by the Detroit Tigers Spencer Turnbill — and both pitchers hail from Alabama.

It was the first Yankees no-no since David Cone’s perfecto.