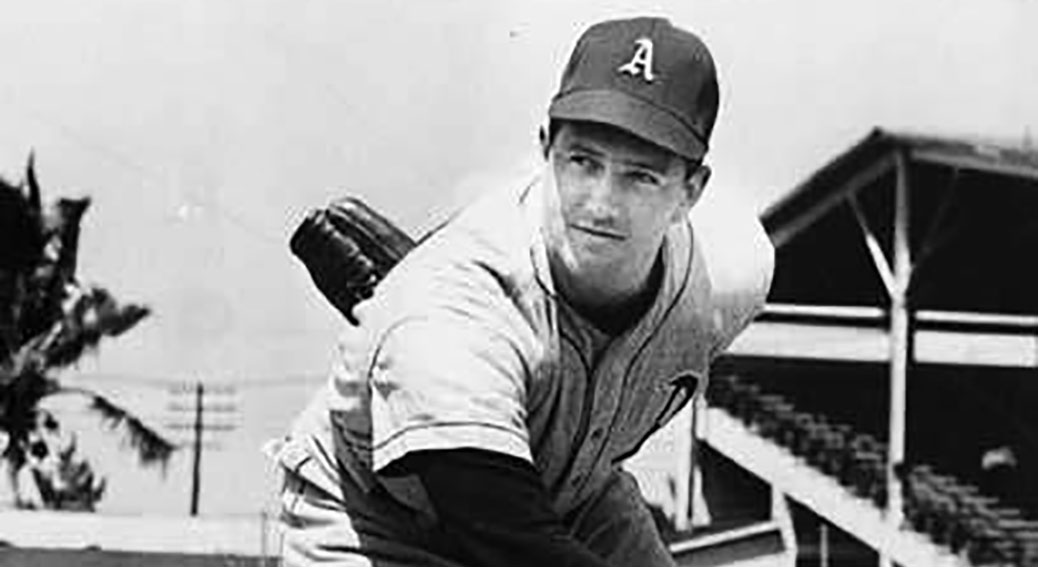 Today would be the 100th birthday of Bill McCahan, who threw a no-hitter for the Philadelphia Athletics as a rookie in 1947.

The 5-foot-11, 200-pound right-hander from Philadelphia no-hit the Washington Senators at Shibe Park on Wednesday, September 3, 1947. McCahan struck out two yet didn’t walk a single batter. His perfect game was marred by a second-inning throwing error by first-baseman Ferris Fain.

McCahan told the AP that he didn’t know he was pitching a no-no until the ninth inning.