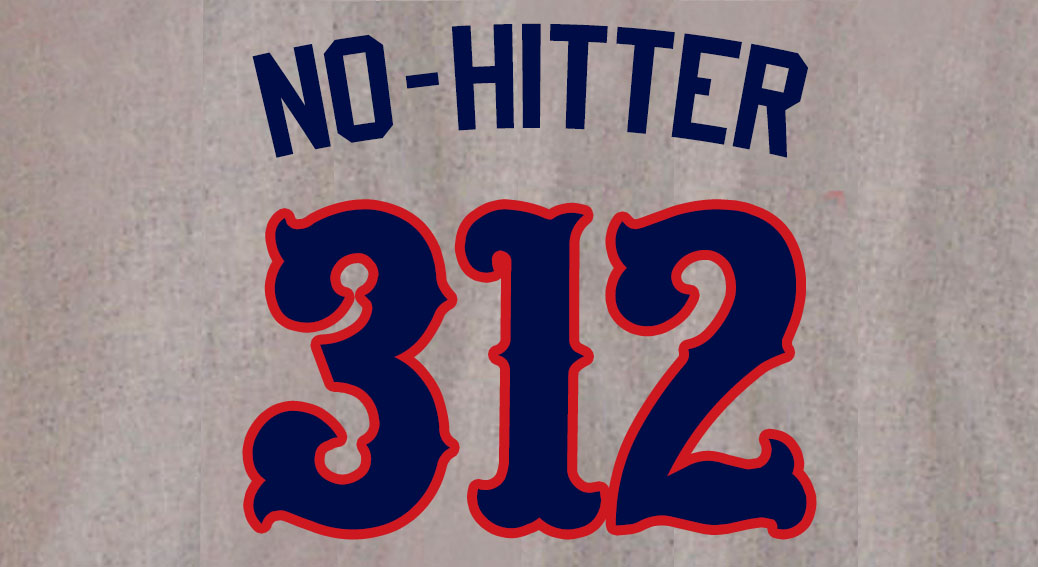 A Chicago Cubs tandem tossed the seventh no-hitter of the 2021 season on Thursday night — the year’s first no-no not thrown by a single pitcher.

The Cubs topped the Los Angeles Dodgers by a score of 4-0 at Dodger Stadium on a strong start by Zach Davies and some help from Chicago’s bullpen. Davies threw six innings of no-hit ball, followed by Ryan Tepera (1), Andrew Chafin (1) and Craig Kimbrel (1). The crew yielded 8 walks — 5 by Davies and one each by the relievers.

It’s the Cubs franchise’s 17th no-hitter, but the first to feature multiple Cubs pitchers. It’s the 20th no-hitter thrown against the Dodgers franchise, giving that team sole possession of first place in that department.

The announced crowd of 52,175 is the largest for a regular-season no-hitter in major-league history. (Of course it’s L.A., so how many people actually saw the last pitch?). Only Don Larsen (64,519) drew more fans during his World Series perfecto in 1956.