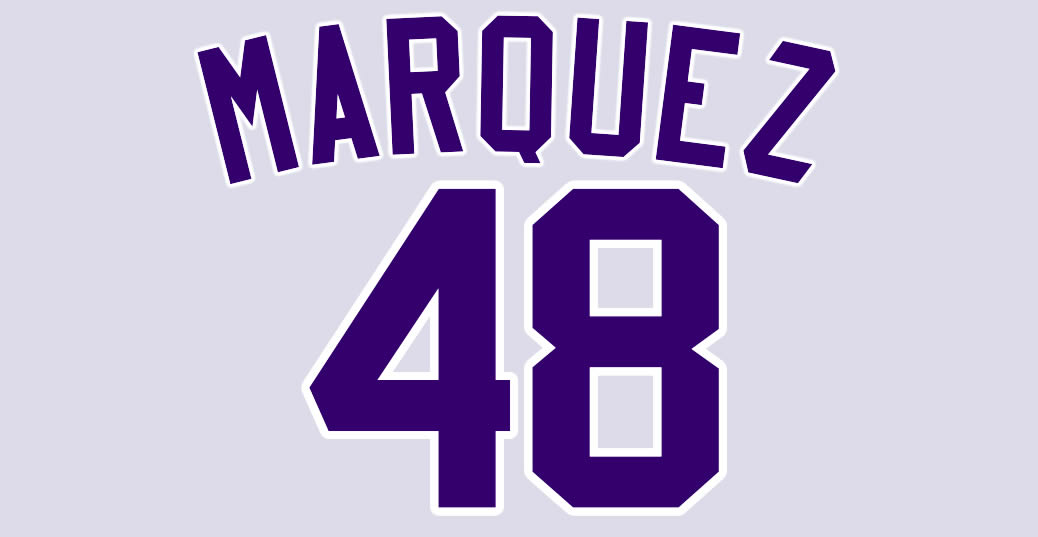 Márquez struck out five and walked one as the Rockies topped the Pirates 8-0 on a one-hitter. Ka’ai Tom spoiled the effort with a lined single to right to lead off the ninth inning. Rockies shortstop Trevor Story saved the bid in the eighth with a leaping catch to snare a lined drive targeting right field.

The only Rockies no-no was an April 17, 2010 effort tossed by Ubaldo Jiménez against the Atlanta Braves, but it was thrown at Turner Field.