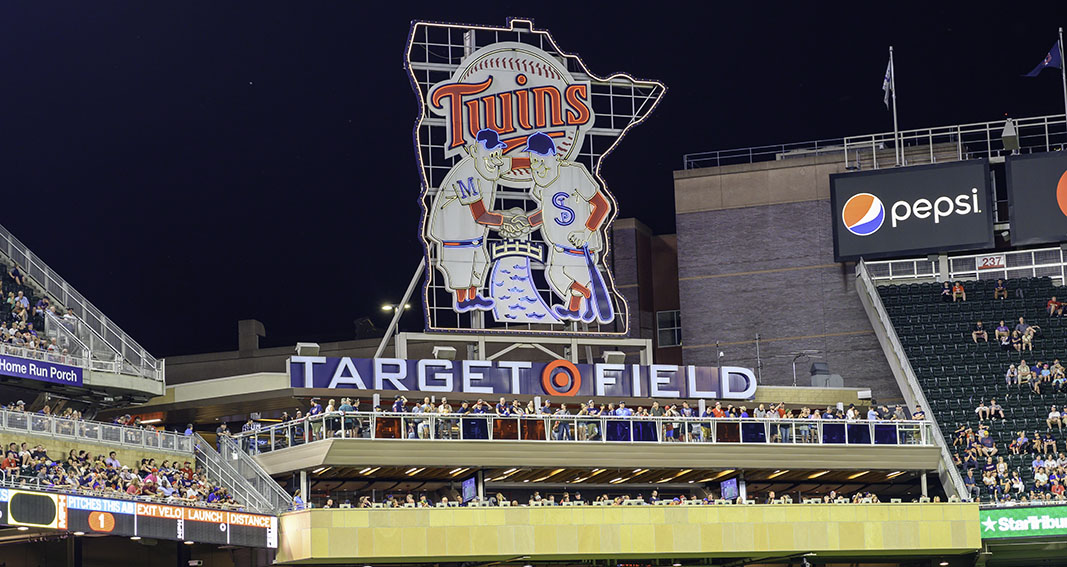 The Los Angeles Angels’ Patrick Sandoval came within two outs of no-hitting the Minnesota Twins at Target Field on Saturday.

The Twins’ Brent Rooker broke up the effort with one out in the ninth with a double.

It would have been the first no-hitter thrown at the Twins’ current home, and the first ever thrown against the Washington Senators/Minnesota Twins franchise at home.