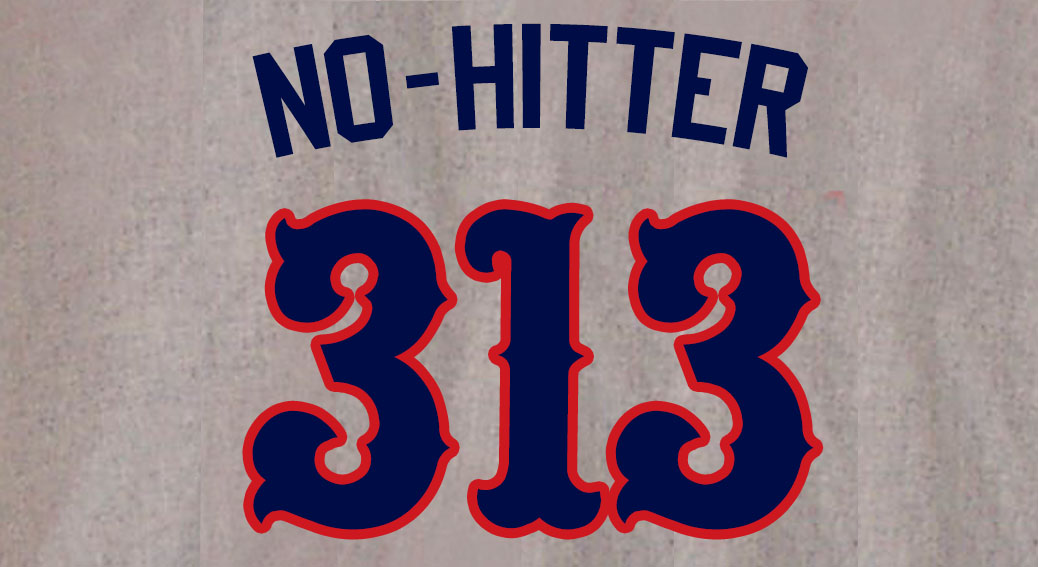 The Arizona Diamondbacks’ Tyler Gilbert tossed a no-hitter in his first major-league start on Saturday, topping the San Diego Padres 7-0 at Chase Field.

Gilbert struck out five and walked three as he became just the third pitcher to throw a no-no in his first MLB start.

Charles Leander “Bumpus” Jones is the only pitcher to throw a no-hitter in his major-league debut. Jones got the start for the Cincinnati Reds on Saturday, October 15, 1892, and made the most of it, no-hitting the Pittsburgh Pirates at League Park for a 7-1 win. Two other pitchers – Ted Breitenstein and Alva “Bobo” Holloman – threw no-hitters in their first major league starts.

Gilbert’s no-no is the eighth of the 2021 season, setting a new modern-day record and tying 1884 for the most in MLB history.