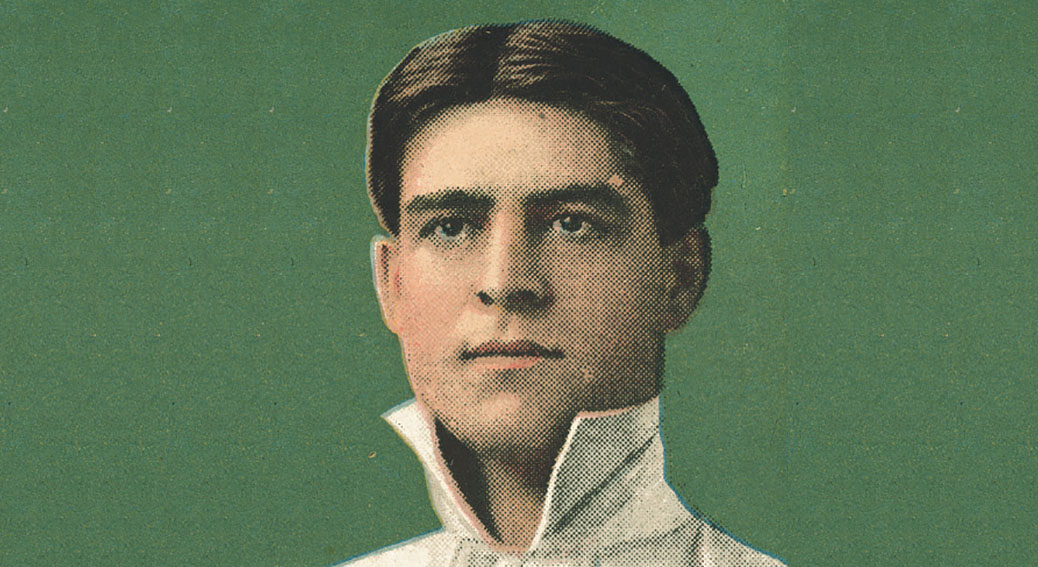 On August 24, 1906, during the second game of a Friday doubleheader at Cincy’s Palace of the Fans planned for seven innings by mutual agreement, Weimer no-hit the Brooklyn Superbas for a 1-0 win. The shortened game, which is not considered an official no-hitter, lasted just one hour and eight minutes.

Weimer struck out four and allowed two base runners, hitting Doc Casey with a pitch in the first inning, and walking opposing pitcher Harry McIntyre in the third inning. Homer Smoot drove in the game’s only run on a seventh inning triple.