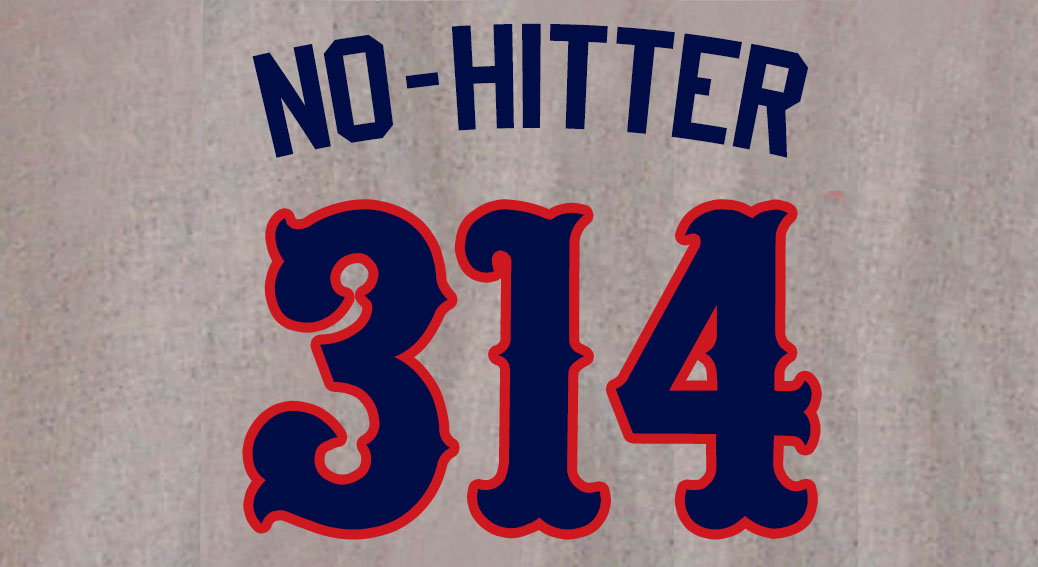 The Milwaukee Brewers’ Corbin Burnes and Josh Hader combined to no-hit the Cleveland Indians on Saturday for the ninth no-hitter of the 2021 season, setting a new major-league record.

Burnes threw eight innings of no-hit ball, striking out 14 and walking one. But he reached 115 pitches, so Craig Counsell turned to Josh Hader for the ninth. Hader retired the side to complete the no-no as the Brewers topped the Indians 3-0 at Progressive Field.

The combined no-no marked the ninth no-hitter of the 2021 season, topping the mark of eight set in 1884. It was the Brewers’ first no-hitter since 1987, when Juan Nieves no-hit the Baltimore Orioles.