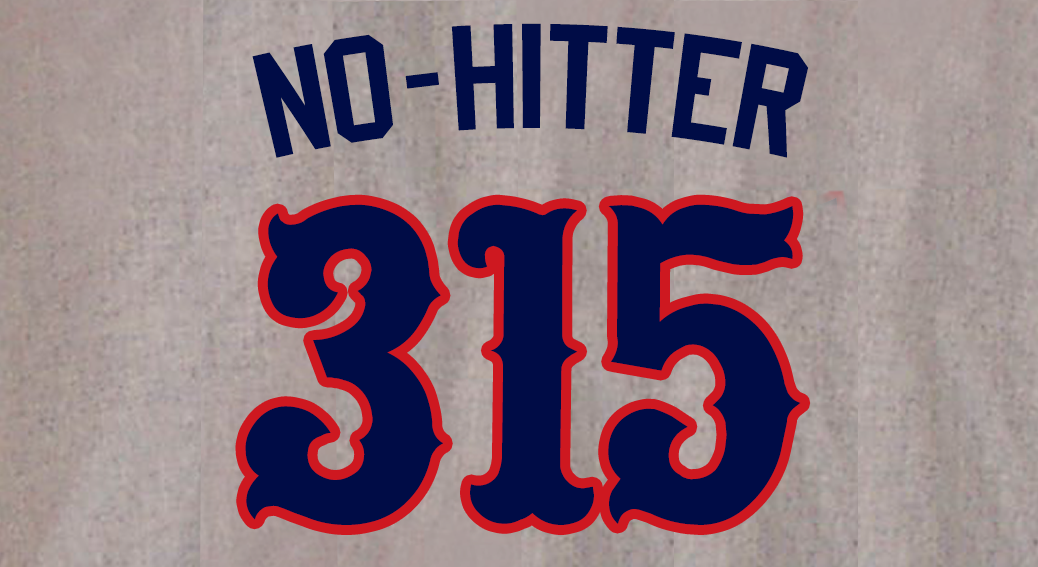 The New York Mets’ notched the second no-hitter in franchise history on Friday night, using five pitchers to no-hit the Philadelphia Phillies for a 3-0 win at Citi Field.

Tylor Megill got the start for the Mets and threw 5 innings of no-hit ball, walking three and striking out five. He was backed up by Drew Smith (1⅓ inn.), Joely Rodriguez (1 inn.), Seth Lugo (⅔ inn.) and Edwin Díaz (1 inn.).

Center fielder Brandon Nimmo helped preserve the no-no in progress in the 3rd inning with a diving catch. The Mets scored their runs on a two-run Jeff McNeil single in the fifth and a solo homer by Pete Alonso in the sixth.