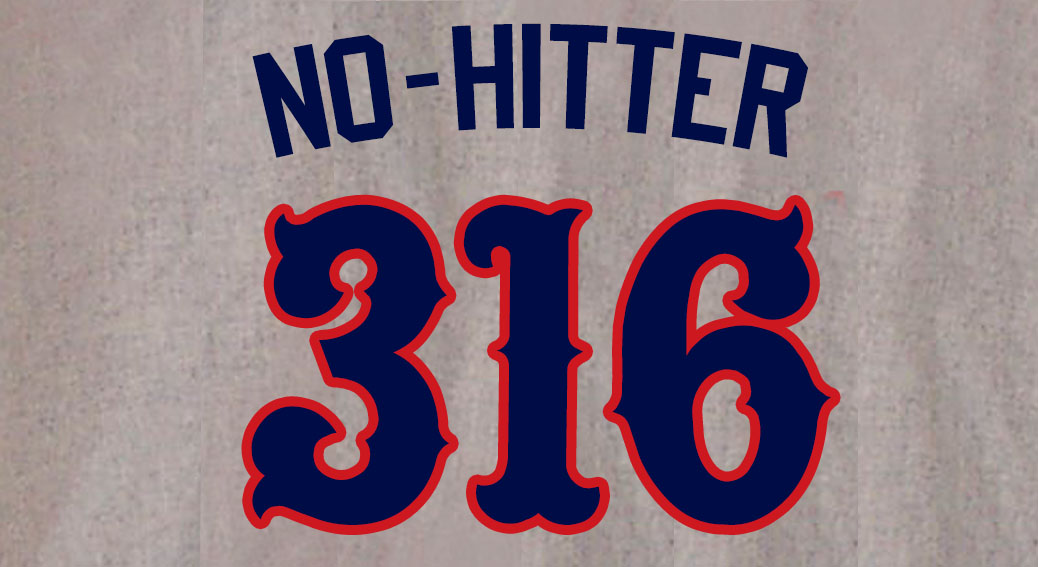 Detmers struck out two and walked just one, facing just 28 batters, to notch the 12th no-hitter in Angels history It was only his 11th major-league start.

The game marked the sixth no-no against the Rays. Three of those six were perfect games.