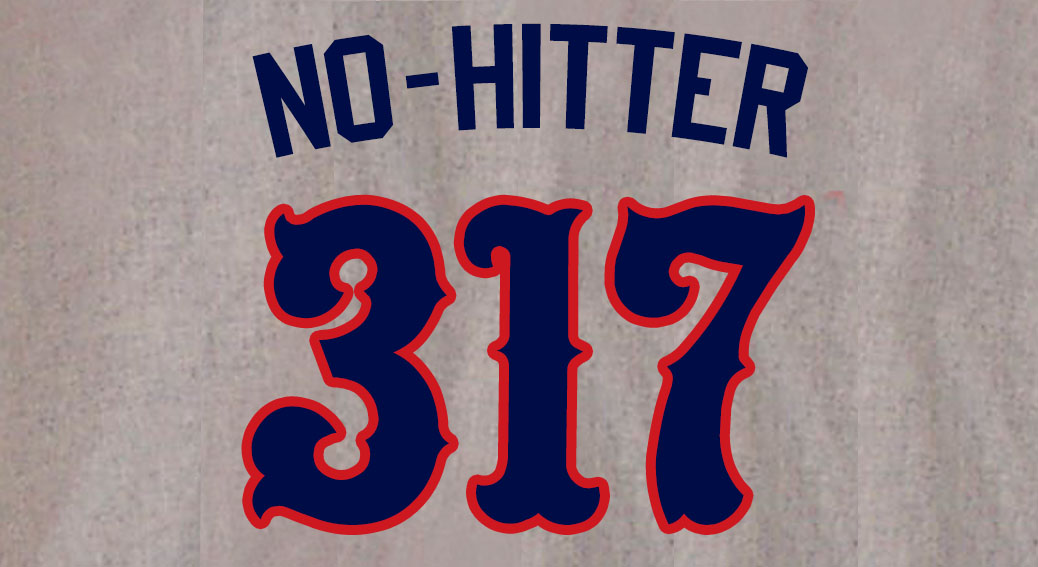 The Houston Astros used three pitchers to no-hit the New York Yankees for a 3-0 win at Yankee Stadium on Saturday.

It marked the second time in the franchise’s history that the Astros have tossed a combined no-no in the Bronx.