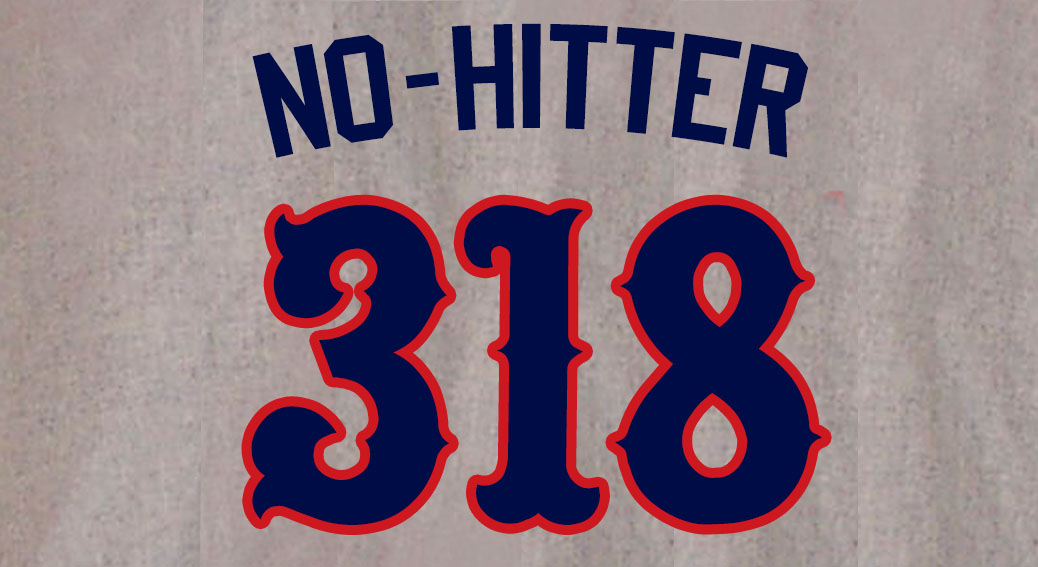 The Houston Astros’ Cristian Javier and three relievers combined to throw just the second World Series no-hitter on Wednesday night, beating the Philadelphia Phillies 5-0 to even the best-of-seven series at 2 games each.

The only other World Series no-hitter was a perfect game thrown by the New York Yankees’ Don Larsen in Game 5 of the 1956 championship against the Brooklyn Dodgers. Citizens Bank Park was also home to the third post-season no-no, a Roy Halladay gem against the Cincinnati Reds in Game 1 of the 2010 National League Divisional Series.

The Cleveland Guardians franchise owns the longest current no no-no streak among teams that have thrown a no-hitter. It has been 41 years, 8 months, 11 days ago since Len Barker tossed a perfect game against the Toronto Blue Jays at Cleveland Stadium.