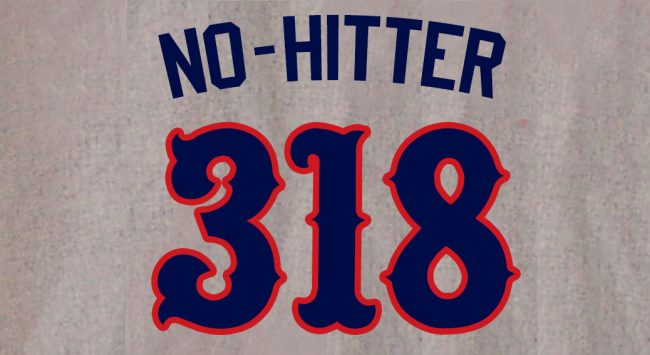 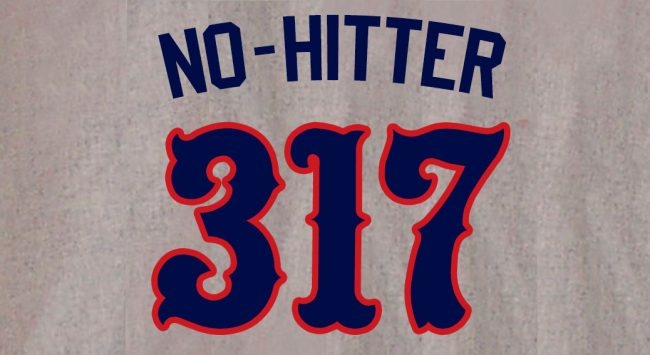 The Houston Astros used three pitchers to no-hit the New York Yankees for a 3-0 win at Yankee Stadium on Saturday. 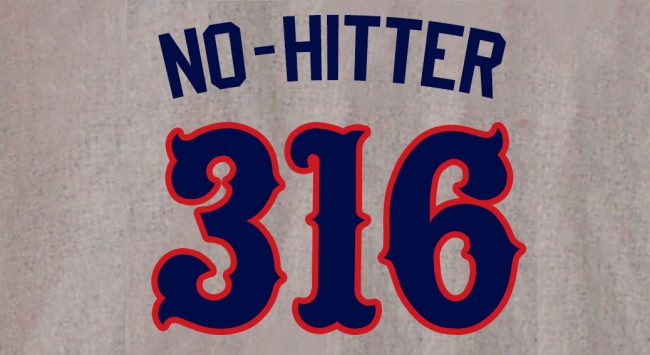 The New York Mets’ notched the second no-hitter in franchise history on Friday night, using five pitchers to no-hit the Philadelphia Phillies for a 3-0 win at Citi Field. 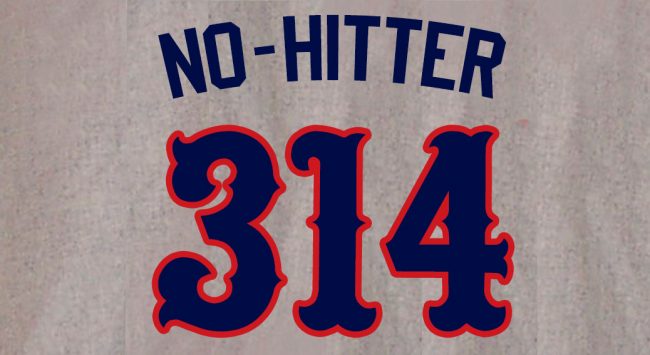 The Milwaukee Brewers’ Corbin Burnes and Josh Hader combined to no-hit the Cleveland Indians on Saturday for the ninth no-hitter of the 2021 season, setting a new major-league record. Burnes threw eight innings of no-hit ball, striking out 14 and walking one. But he reached 115 pitches, so Craig Counsell turned to Josh Hader for… 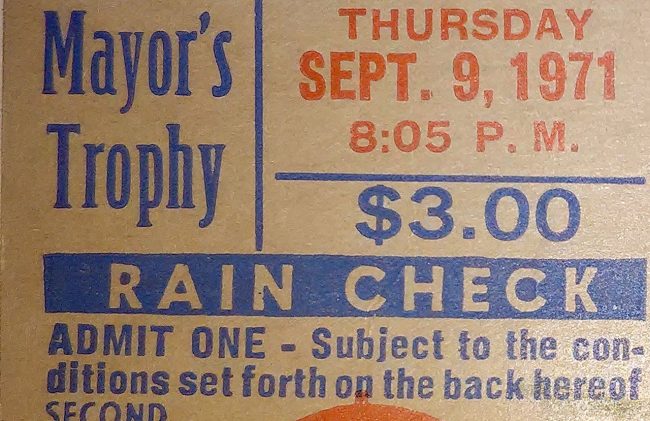