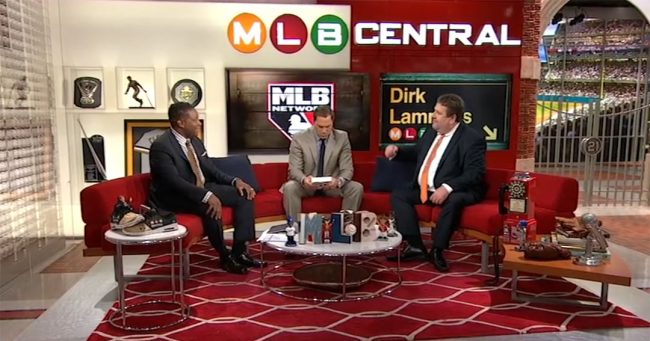 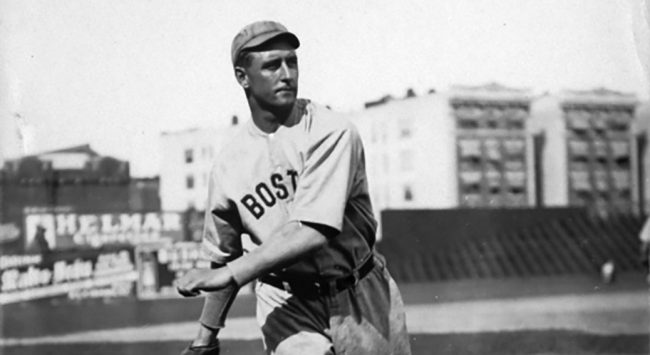 This day in no-no historyBy Dirk LammersAugust 11, 2020Leave a comment

The St. Louis Cardinals’ Ed Karger tossed a perfect game in a planned 7-inning nightcap of a Sunday doubleheader, 113 years ago today. 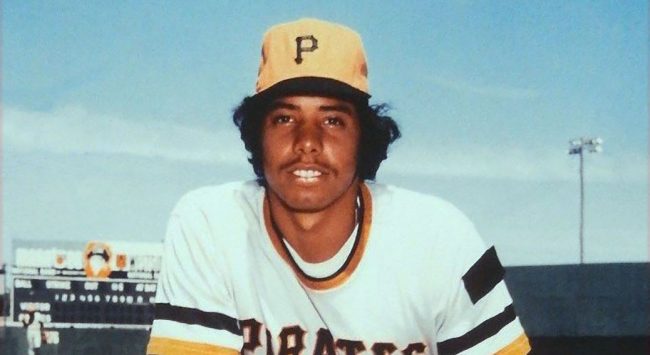 This day in no-no historyBy Dirk LammersAugust 9, 2020Leave a comment 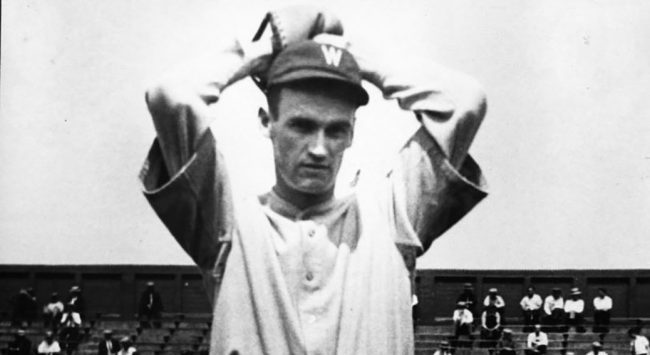 This day in no-no historyBy Dirk LammersAugust 8, 2020Leave a comment 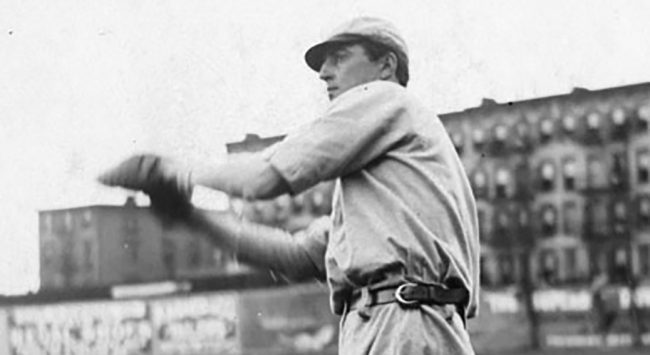 This day in no-no historyBy Dirk LammersAugust 7, 2020Leave a comment

Vic Willis is credited with throwing the second no-hitter for the Braves franchise 121 years ago today. He probably shouldn’t be. 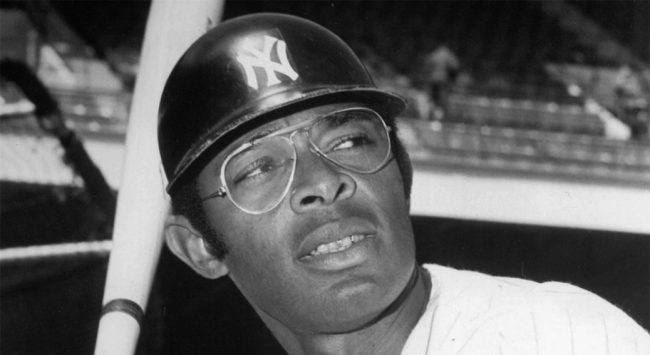 Horace Clarke, who broke up three ninth inning no-hitters during a span of less than a month during the 1970 season, died Wednesday at the age of 81.