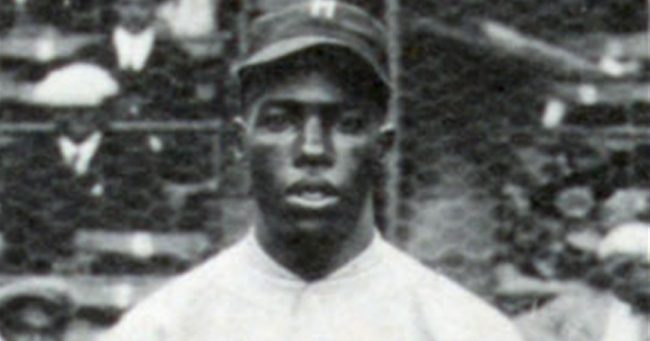 This day in no-no historyBy Dirk LammersJuly 25, 2020Leave a comment 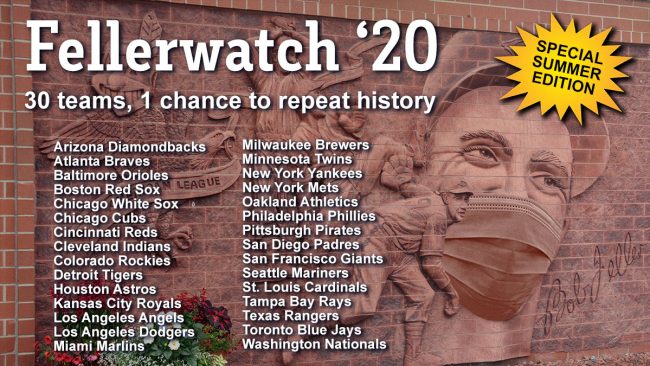 This day in no-no historyBy Dirk LammersJuly 23, 2020Leave a comment

Chicago White Sox pitcher Mark Buehrle tossed a July 23 perfect game 11 years ago today, but it was not an Opening Day no-hitter. 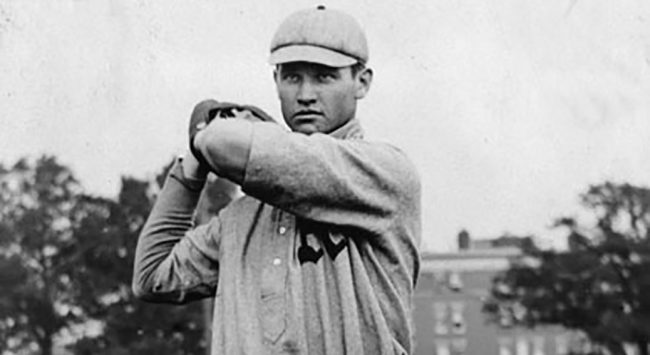 This day in no-no historyBy Dirk LammersJuly 22, 2020Leave a comment 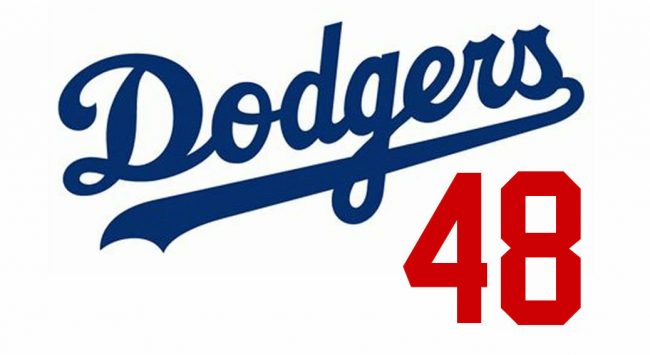 This day in no-no historyBy Dirk LammersJuly 14, 2020Leave a comment

Ramón Martínez threw a no-hitter for the Los Angeles Dodgers, 25 years ago.