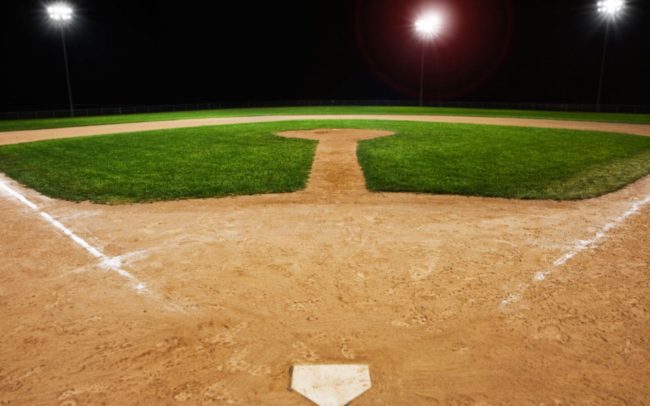 Rays lose combined perfecto in 9th, a year ago today

This day in no-no historyBy Dirk LammersJuly 14, 2020Leave a comment

Major-league baseball was robbed of its first combined perfect game, one year ago today. On Sunday, July 14, 2019, at Oriole Park at Camden Yards, the Tampa Bay Rays’ Ryne Stanek did a stellar job as the opener by retiring the first six batters. Ryan Yarbrough took over in relief and kept an additional 18…

This day in no-no historyBy Dirk LammersJuly 13, 2020Leave a comment

The Oakland Athletics have reached the 29th anniversary since they were last no-hit. 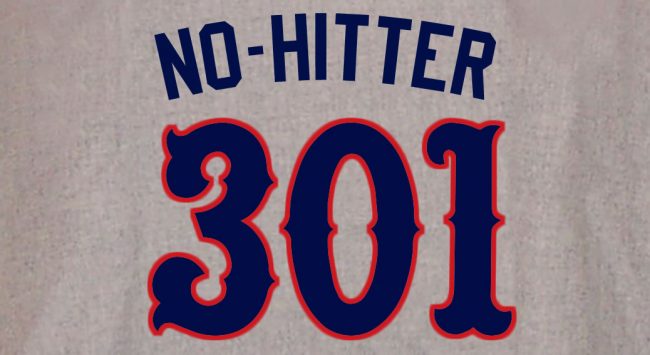 This day in no-no historyBy Dirk LammersJuly 12, 2020Leave a comment

The Los Angels Angels made a night honoring late pitcher Tyler Skaggs even more special by tossing a combined no-hitter, 1 year ago today. 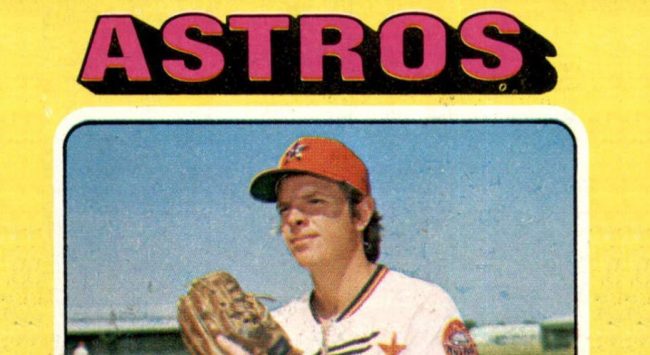 This day in no-no historyBy Dirk LammersJuly 9, 2020Leave a comment 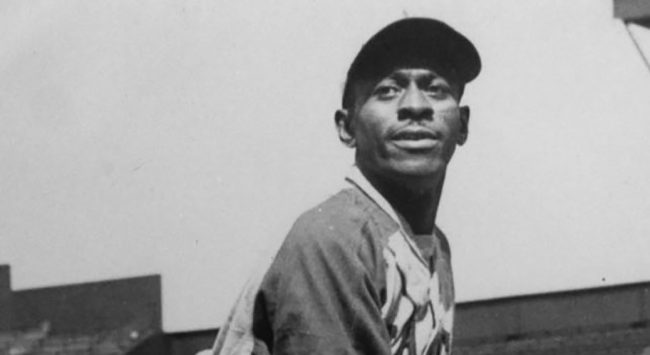 Paige estimated he threw 55 no-hitters over his long, storied career that included stints with numerous teams. Two of those no-nos are documented on our list. 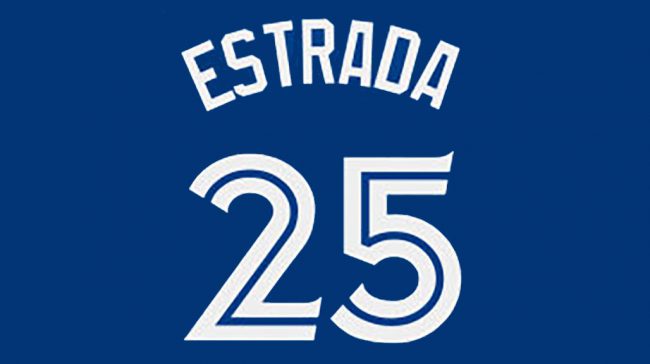 This day in no-no historyBy Dirk LammersJune 25, 2020Leave a comment

The Toronto Blue Jays’ Marco Estrada lost an eighth-inning no-hitter in his second consecutive start during a Dave Stieb-esque week, five years ago.