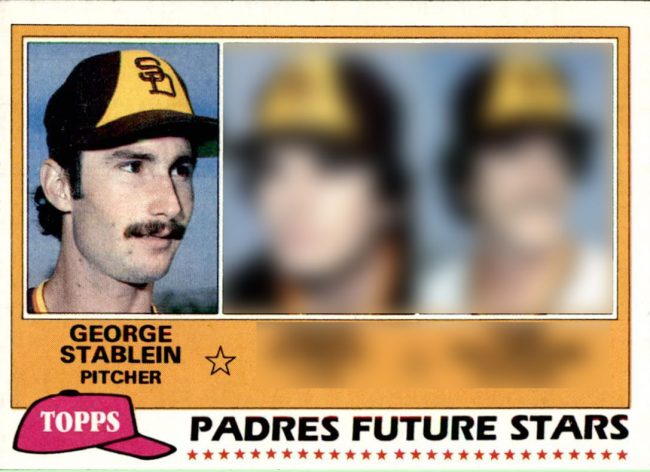 We’re continuing our look at baseball’s six “other” back to back starts in recognition of Cincinnati Reds pitcher Johnny Vander Meer’s amazing accomplishment 82 years ago. Part 2 of 6 celebrates Frank MacCormack.

Stats and numbers, This day in no-no historyBy Dirk LammersJune 11, 2020Leave a comment

Repeating a series of posts we launched back in 2016, we’re using these the days between Vandeer Meer’s starts to account for the other six times that major-league pitchers have had back-to-back starts with no-hits.

Charles “Pat” Dougherty threw a Negro Leagues no-hitter for the Chicago American Giants a day after a teammate threw one, 107 years ago today.