Welcome to the new nonohitters.com, which is shifting its focus from the Mets’ streak that ended in 2012 to one owned by the only team in Major League Baseball without a no-no – The San Diego Padres. If you’re a Mets fan, don’t worry. You can still find all of the historical Mets content at… 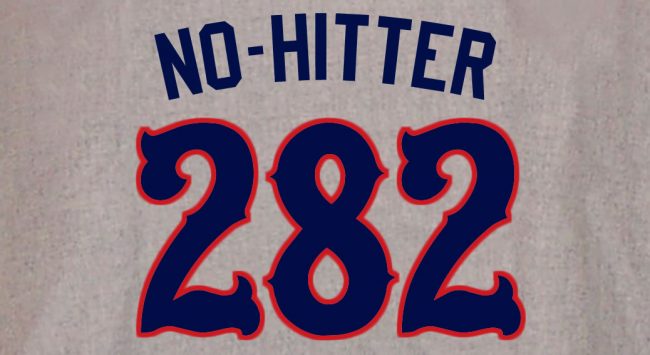 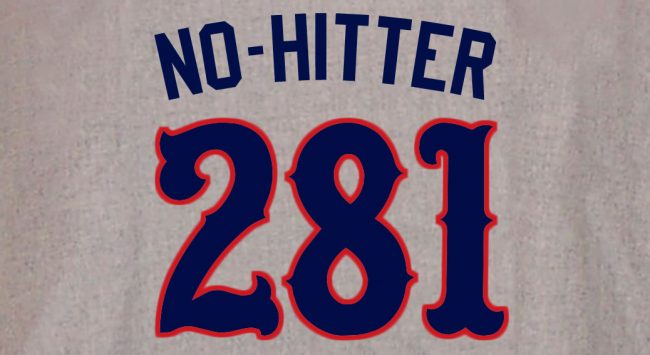 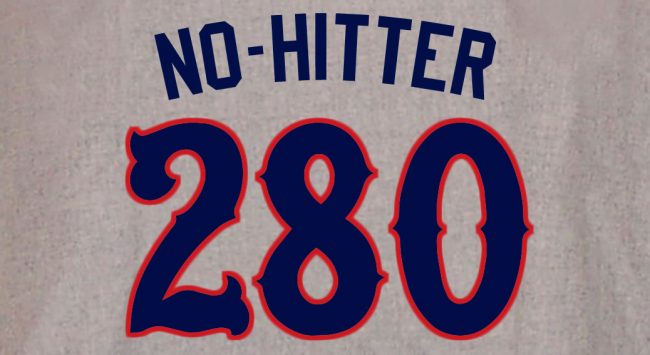 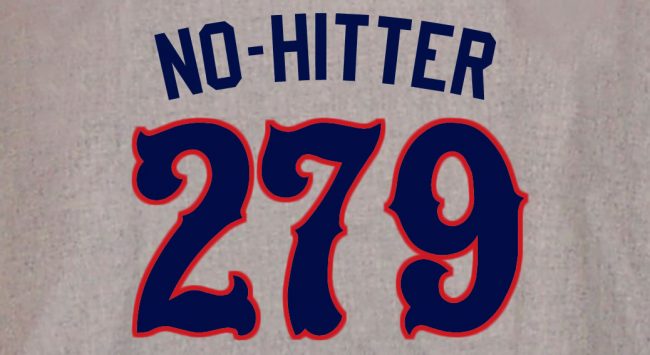 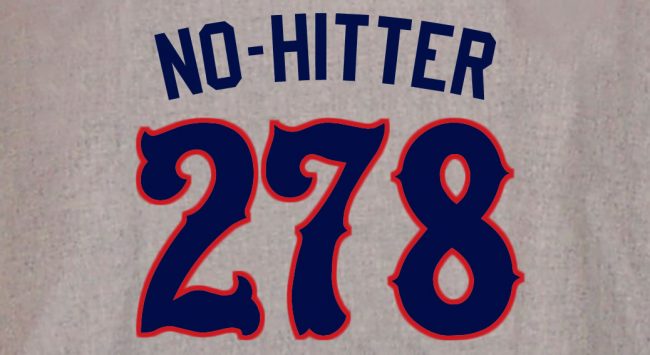 The SAN DIEGO PADRES began play 51 years, 6 months, 21 days ago and have never thrown a no-hitter. Learn more about the streak here.

The CLEVELAND INDIANS own the longest current no no-no streak among teams that have thrown a no-hitter. It has been 39 years, 5 months, 14 days ago since Len Barker tossed a perfect game against the Toronto Blue Jays at Cleveland Stadium.

The OAKLAND ATHLETICS haven't fallen victim to a no-hitter since 29 years, 3 months, 16 days ago, the longest current streak.