This day in no-no historyBy Dirk LammersMay 1, 2020Leave a comment

Nolan Ryan, pitching for the Texas Rangers at the age of 44 on May 1, 1991, struck out 16 Blue Jays and held the others to no hits as the Rangers topped Toronto 3-0.

This day in no-no historyBy Dirk LammersApril 29, 2020Leave a comment

Cleveland Indians pitcher Wes Ferrell threw a no-hitter against the St. Louis Browns and helped his cause with a homer, 89 years ago today. 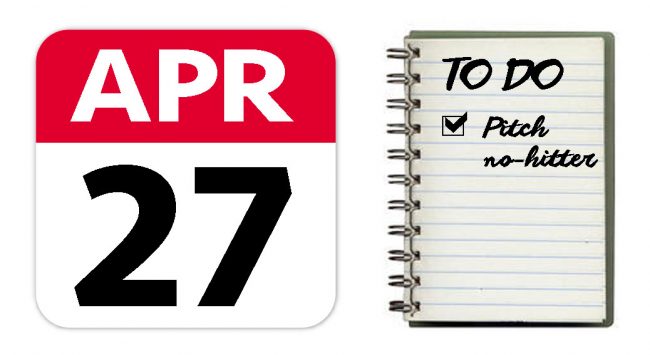 This day in no-no historyBy Dirk LammersApril 27, 2020Leave a comment

The COVID-19 shutdown has left major-league baseball with no chance for a no-hitter today on a date that has yielded six no-nos since 1944. 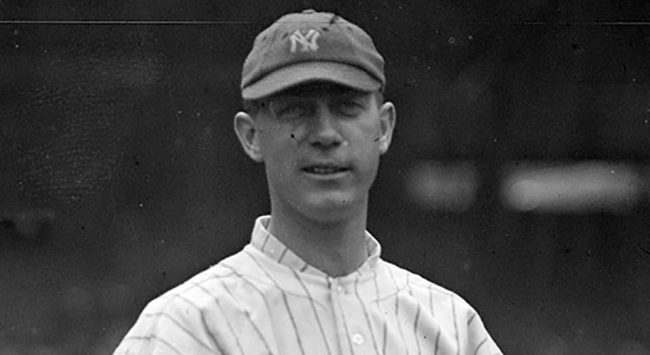 This day in no-no historyBy Dirk LammersApril 24, 2020Leave a comment

On April 24, 1917, George Mogridge walked three, struck out three and overcame three Yankees errors while holding the Boston Red Sox hitless for a 2-1 win in front of 3,219 fans at Fenway Park. 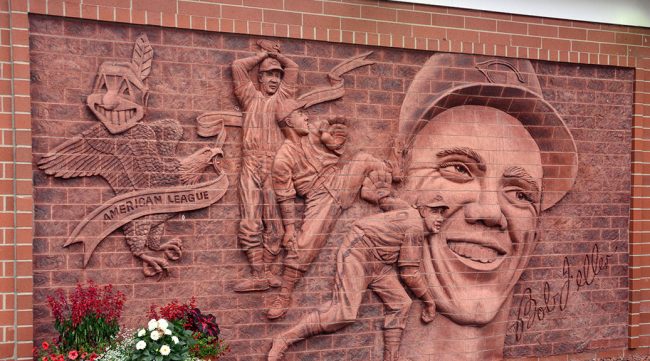 This day in no-no historyBy Dirk LammersApril 16, 2020Leave a comment

The 21-year-old Feller used his “heater from Van Meter” fastball on April 16, 1940 to mow down eight White Sox batters as the Cleveland Indians topped Chicago 1-0.