This day in no-no historyBy Dirk LammersApril 14, 2020Leave a comment

This day in no-no historyBy Dirk LammersApril 11, 2020Leave a comment 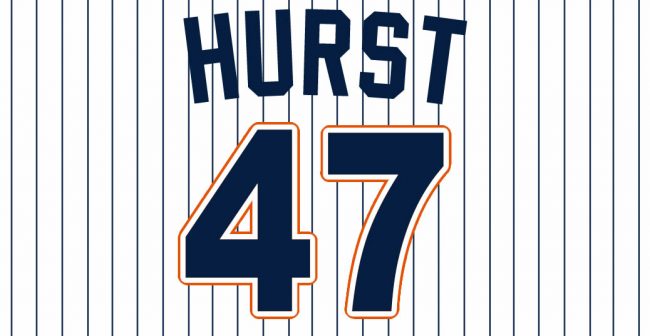 The San Diego Padres’ no no-hitters streak celebrates its 51st birthday today. On Tuesday April 8, 1969, in the franchise’s first game, Padres starter Dick Selma gave up a leadoff single to right to the Houston Astros’ Jesús Alou, starting the no no-hitters streak at 1.

This day in no-no historyBy Dirk LammersApril 7, 2020Leave a comment

The Houston Astros’ Ken Forsch (1979) and the Detroit Tigers’ Jack Morris (1984) threw no-hitters on this date.

Florentino González threw a no-hitter for Camagüey 52 years ago today, the eighth of such feats accomplished during the 1967-’68 season of Cuba’s Serie Nacional de Beisebol.