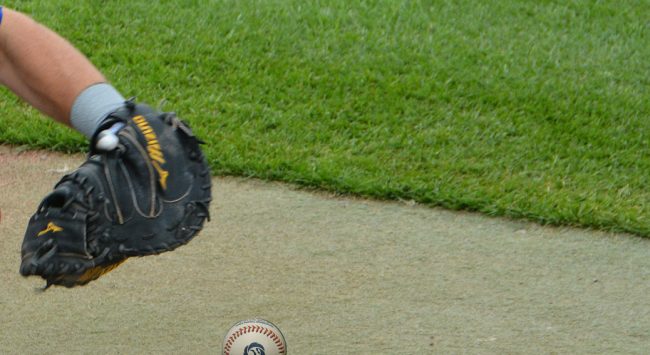 This day in no-no historyBy Dirk LammersMay 23, 2019Leave a comment 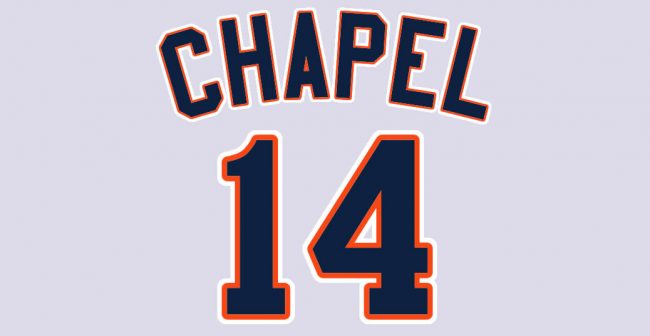 Jim Colborn and Juan Nieves threw MLB no-hitters AND appeared alongside Kevin Costner’s Billy Chapel during his perfecto in “For Love of the Game”? 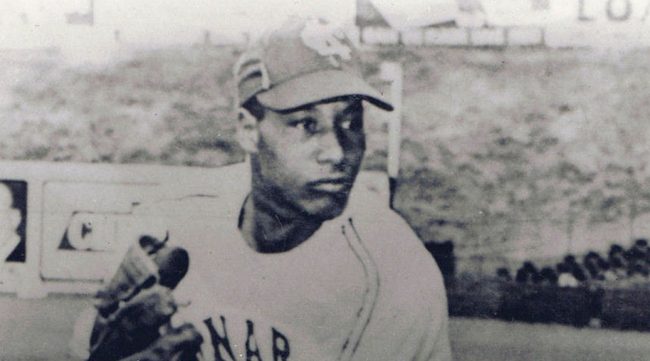 This day in no-no historyBy Dirk LammersMay 22, 2019Leave a comment 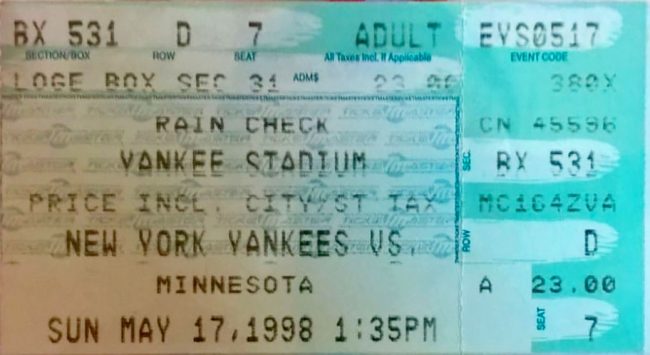 Happy 56th birthday to David Wells, who threw a perfect game for the New York Yankees in 1998. 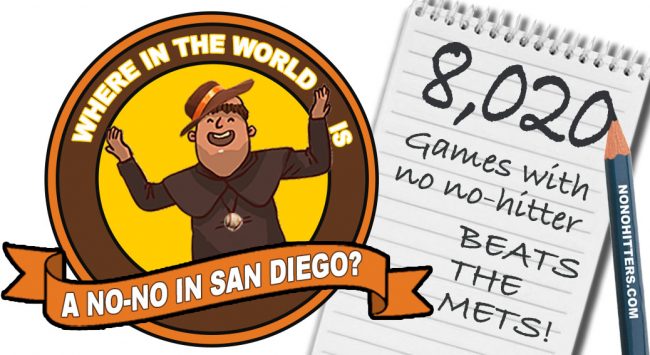 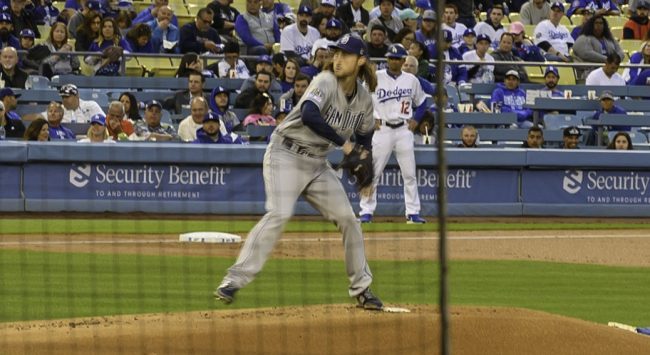 The OAKLAND ATHLETICS haven't fallen victim to a no-hitter since 29 years, 6 months, 6 days ago, the longest current streak.