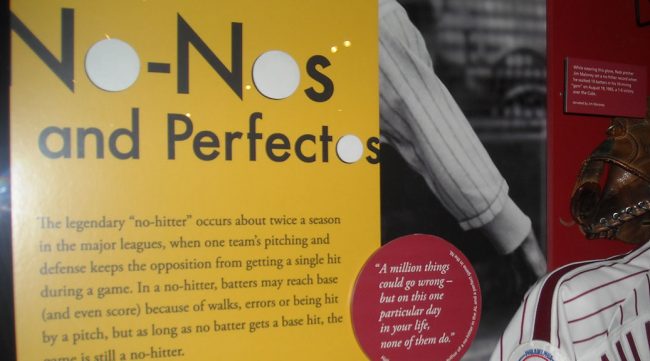 Renowned sports statistician Seymour Siwoff, who died Friday at the age of 99, played a part in the 1991 decision that required official no-hitters to last nine innings. 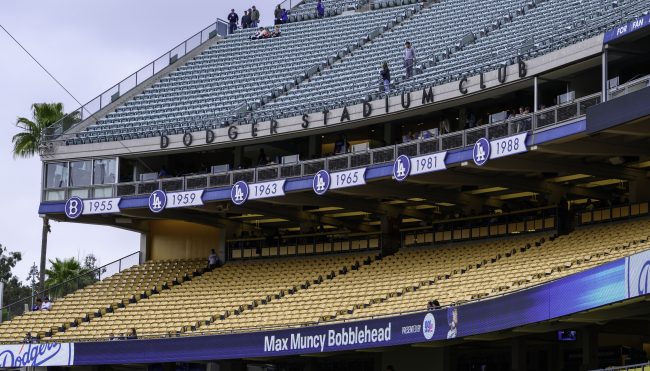 Happy 92th birthday to the legendary Vin Scully, who called far more no-hitters than any other baseball broadcaster.

Happy 61st birthday to Dave Righetti, who in 1983 became the first New York Yankees pitcher to throw a no-hitter since Don Larsen. 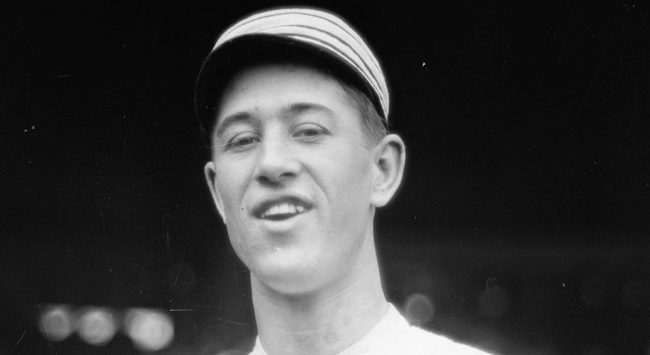 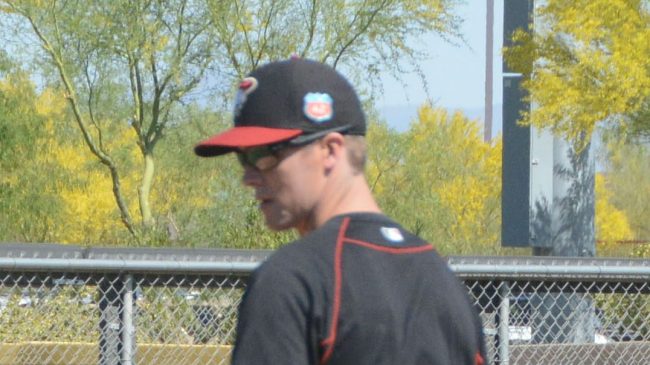