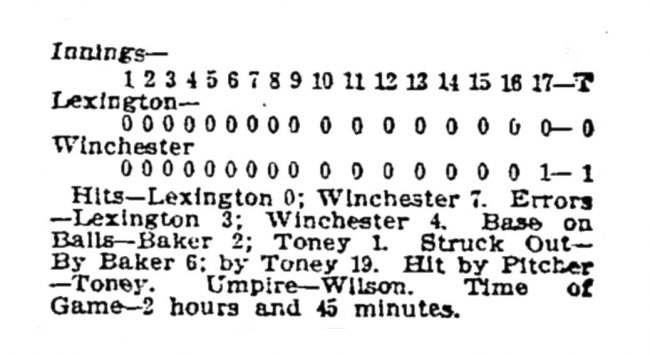 This day in no-no historyBy Dirk LammersMay 10, 2019Leave a comment

This day in no-no historyBy Dirk LammersMay 9, 2019Leave a comment

The Indiandapolis ABCs’ Dizzy Dismukes threw a no-hitter against the Chicago Giants, 104 years ago today. 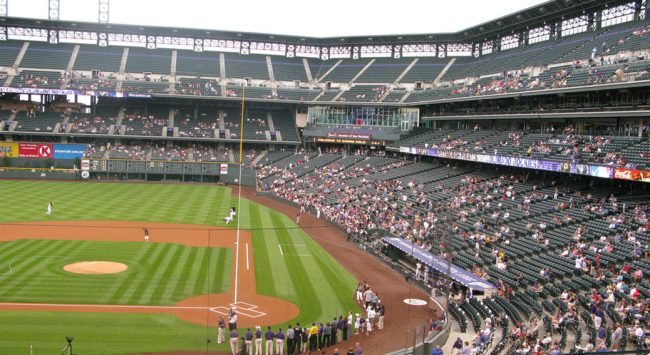 The Padres have just 5 more chances to avoid reaching the Mets’ record for no-hit futility. Three of those games will be played at Coors Field, where the Padres are 1 of just 4 teams to allow one hit or less. 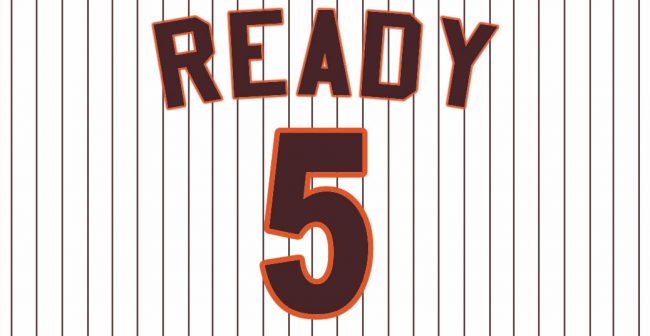 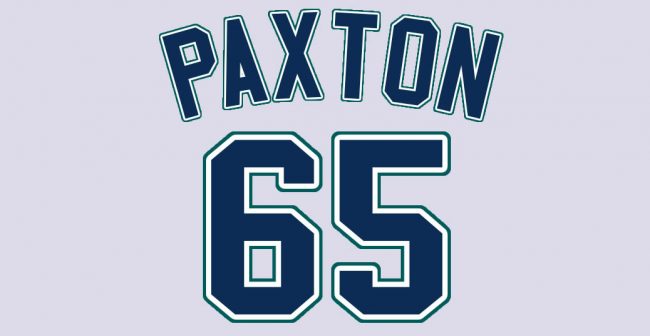 This day in no-no historyBy Dirk LammersMay 8, 2019Leave a comment

James Paxton threw a no-hitter for the Seattle Mariners against the Toronto Blue Jays, one year ago today. 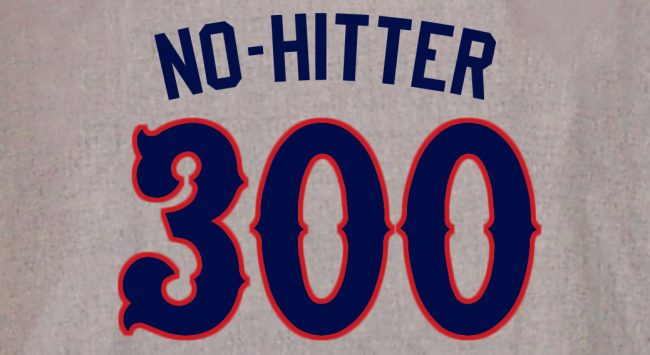 The Oakland Athletics’ Mike Fiers tossed his second career no-hitter on Tuesday, the 300th of such feats in major-league history.