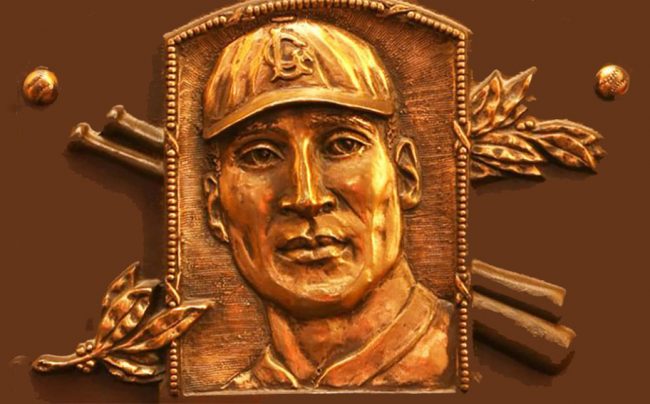 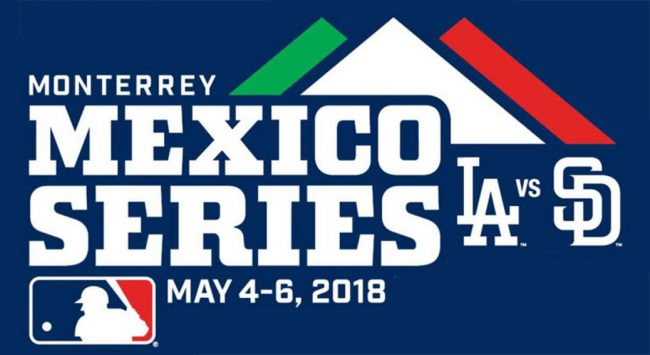 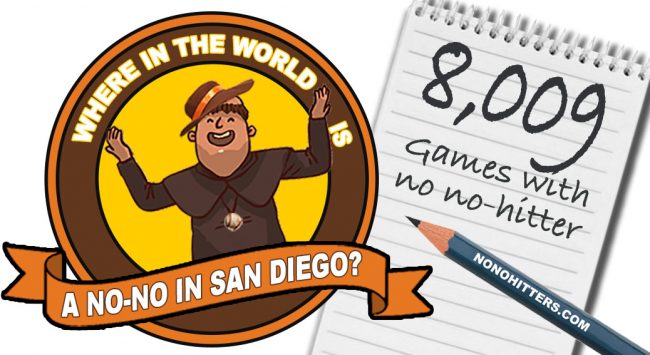 The San Diego Padres’ Eric Lauer took a no-hitter into the fifth inning on Friday before Chris Taylor led off the inning with a homer to left. The dinger moved the Friars’ no no-hitter count to 8,009 regular-season games, or just 10 away from the New York Mets’ record of 8,019. The Mets exited the… 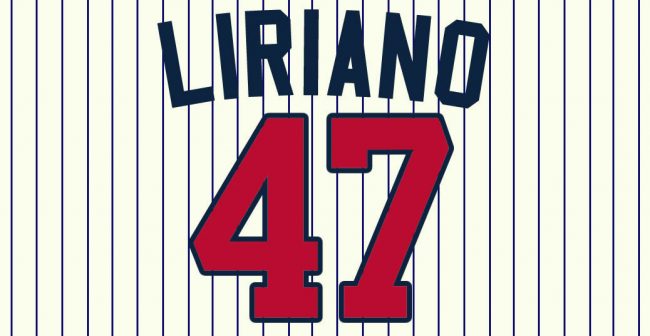 This day in no-no historyBy Dirk LammersMay 3, 2019Leave a comment

This day in no-no historyBy Dirk LammersMay 2, 2019Leave a comment

The Chicago Cubs’ Hippo Vaughn and the Cincinnati Reds’ Fred Toney each held their opponents hitless through 9 innings of baseball, 102 years ago today.

This day in no-no historyBy Dirk LammersMay 1, 2019Leave a comment