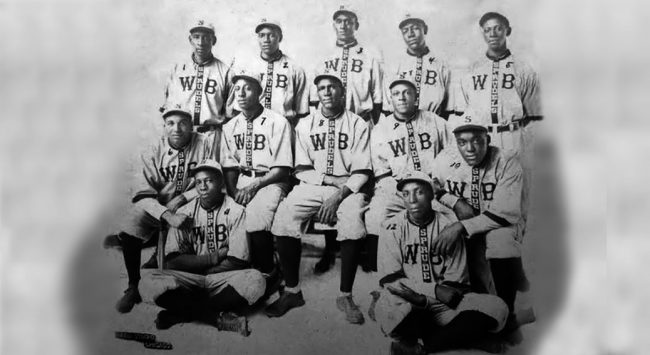 This day in no-no historyBy Dirk LammersApril 21, 2019Leave a comment 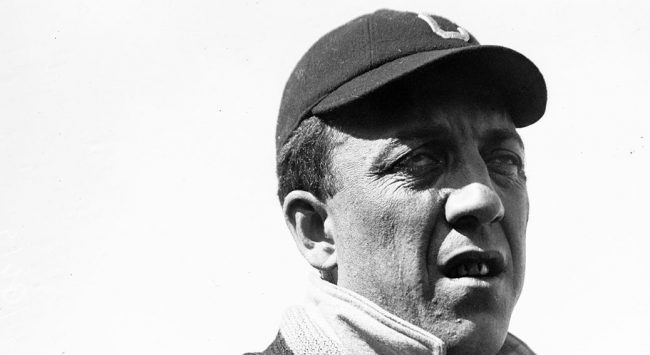 This day in no-no historyBy Dirk LammersApril 20, 2019Leave a comment

The Cleveland Naps’ (Indians’) Addie Joss threw the second of his two no-hitters, both against the Chicago White Sox, 109 years ago today. 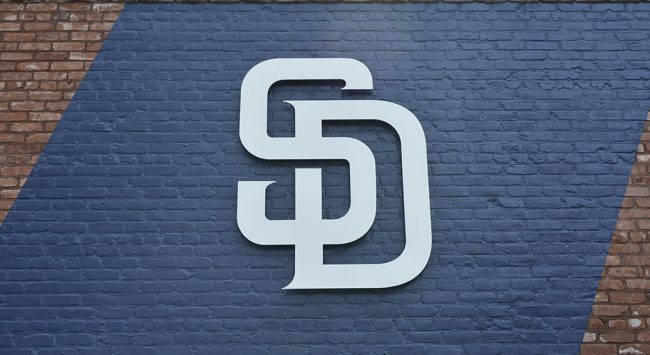 This day in no-no historyBy Dirk LammersApril 19, 2019Leave a comment 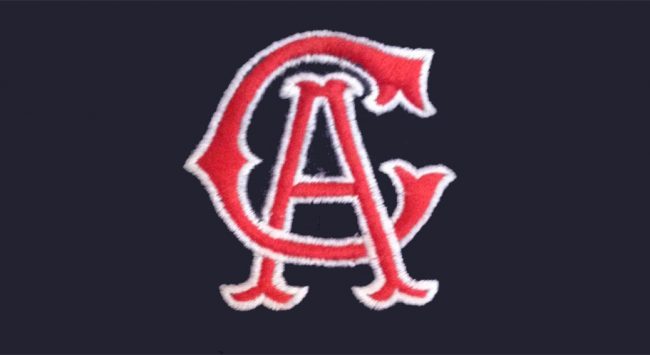 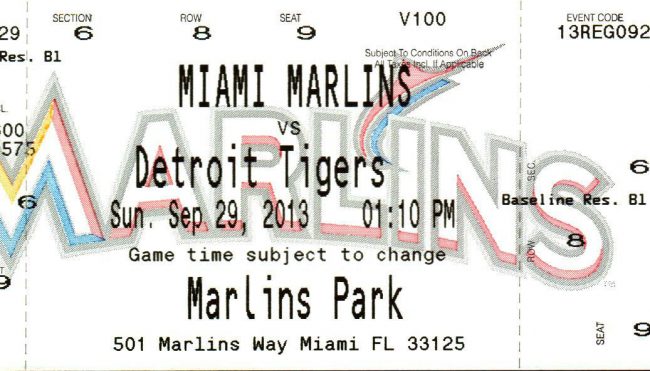 Happy 29th birthday to Henderson Alvarez, who ended the 2013 Miami Marlins’ season with a no-hitter and kicked off the celebration in the on-deck circle.