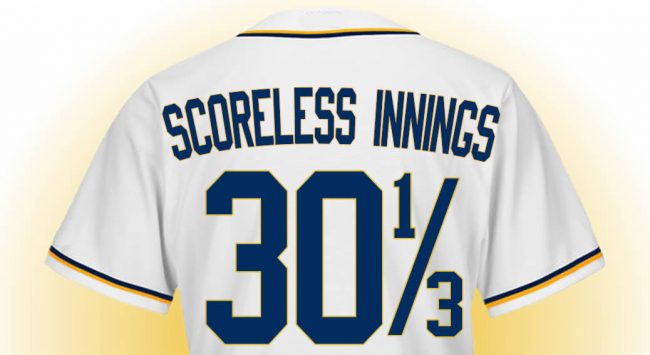 The San Diego Padres set a major-league record by becoming the first club to open a season by getting shut out three straight times, three years ago today 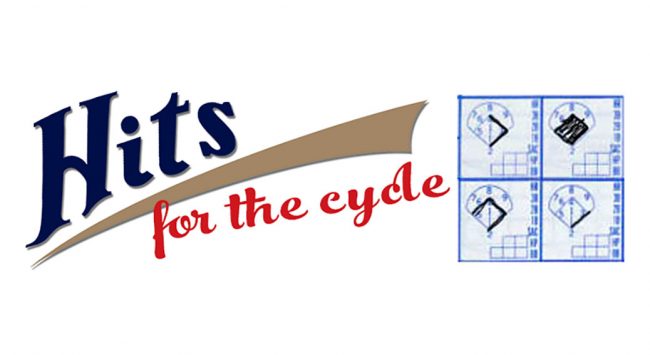 The Minnesota Twins’ Jorge Polanco hit for the cycle Friday night, marking the 325th such accomplishment in major-league history. 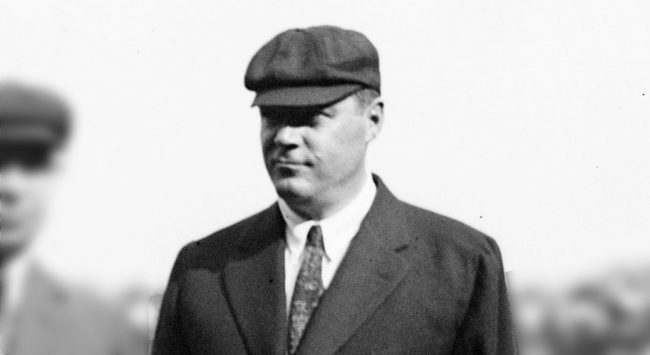 Today would be the 143rd birthday of Boston Americans’ pitcher Bill Dinneen, who threw a no-hitter and called five of such feats from behind the plate.

Florentino González threw a no-hitter for Camagüey 51 years ago today, the eighth of such feats accomplished during the 1967-’68 season of Cuba’s Serie Nacional de Beisebol.

This day in no-no historyBy Dirk LammersApril 4, 2019Leave a comment

The Boston Red Sox’s Hideo Nomo tossed the earliest regular-season no-hitter in MLB history in terms of the calendar year, 18 years ago today.