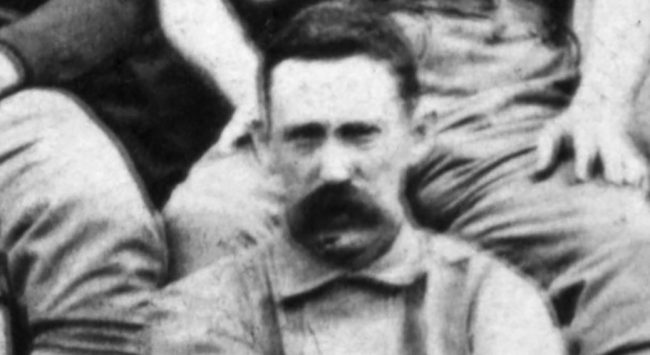 This day in no-no historyBy Dirk LammersApril 26, 2021Leave a comment

The Arizona Diamondbacks’ Madison Bumgarner has thrown the first 7-inning doubleheader no-hitter since MLB instituted the rule in 2020. Bumgarner no-hit the Atlanta Braves for a 7-0 victory at Truist Park in the second game of a Sunday doubleheader. Only one Braves batter reached on an error, when Ozzie Albies’ wide throw pulled off first… 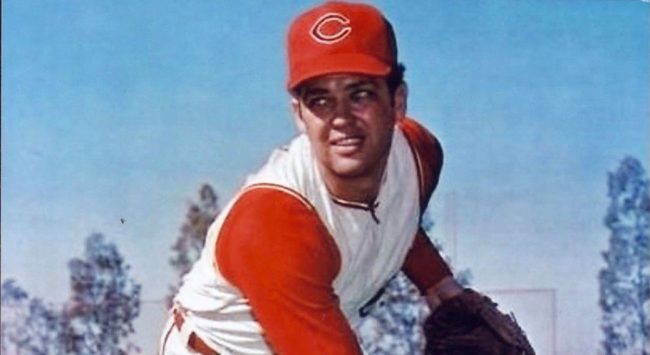 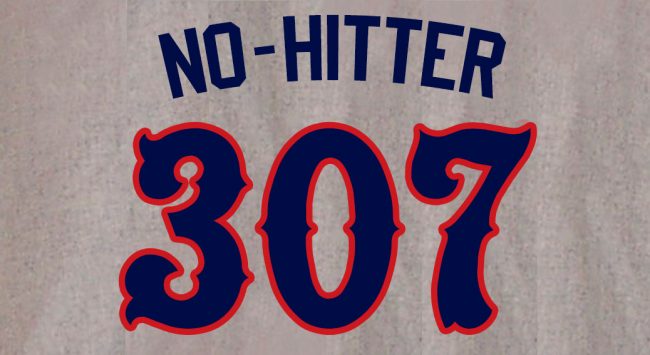 The Chicago White Sox’s Carlos Rodón no-hit the Cleveland Indians for an 8-0 win at Guaranteed Rate Field on Wednesday, tossing the 307th no-no in major-league history. Rodón was perfect through 8 1/3 but hit Roberto Perez with a pitch in the toe. But he completed the no-hitter, striking out seven and walking none. The… 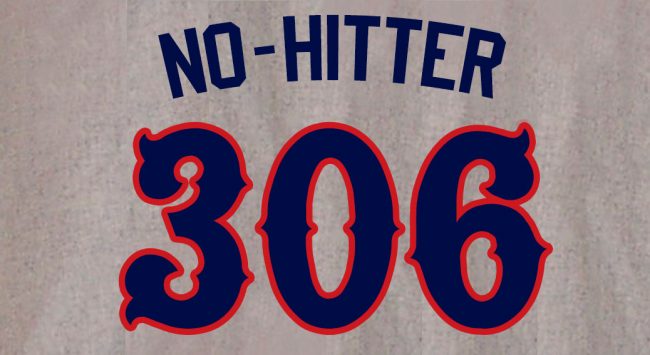 And then there were none: Padres finally notch no-hitter

For the first time in San Diego Padres franchise history dating back to the club’s inception in 1969, the Padres have thrown a no-hitter.