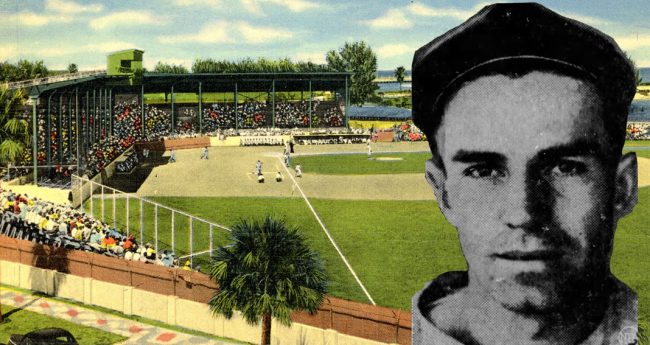 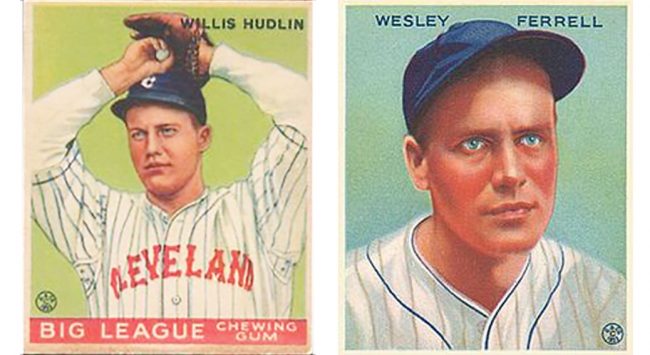 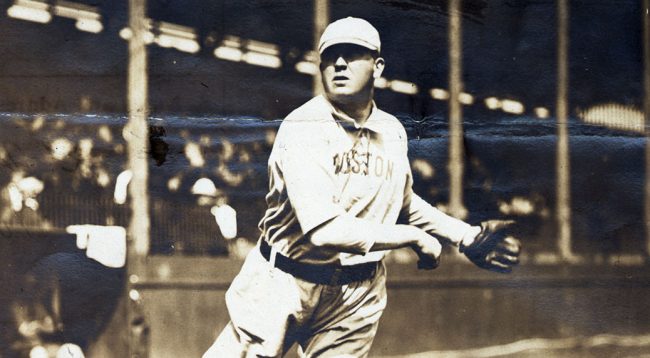 Another Opening Day, Feller remains in a club by himself

The Detroit Tigers’ Jordan Zimmermann took an Opening Day perfect game bid into the seventh inning on Thursday, but Bob Feller’s reign as being the only MLB pitcher to toss a no-hitter to start the season remains safe another year. 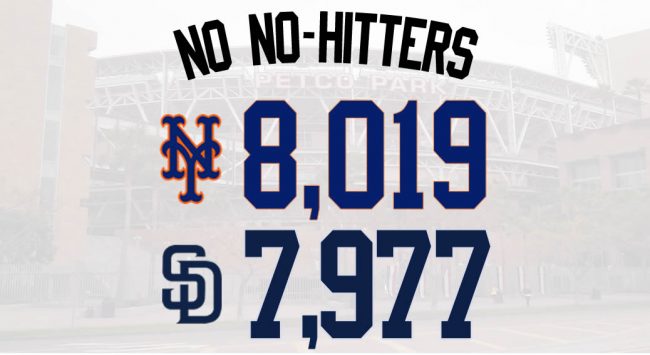 The Padres no no-hitters count is moving again. With that Evan Longoria 1st-inning single off Eric Lauer, the Padres have now played 7,977 regular-season games without a no-hitter. 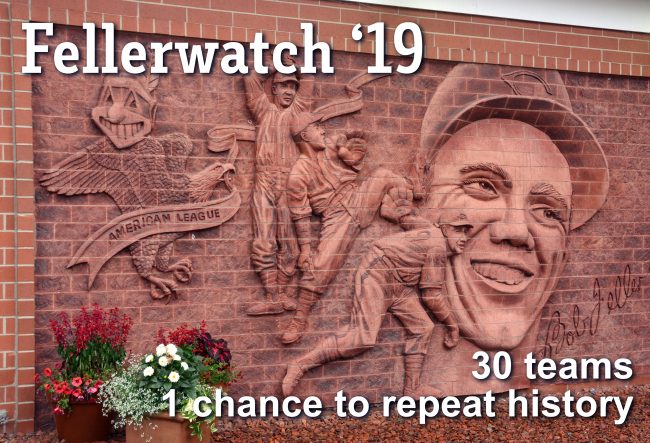 Once again, we’re spending our first day of baseball season waiting to see if anyone can duplicate Hall of Famer Bob Feller’s accomplishment of throwing an Opening Day no-hitter. Just 28 teams remain as we start Opening Day, as both the Oakland Athletics’ Mike Fiers and the Seattle Mariners’ Marco Gonzales missed their chances during…