Happy 167th birthday to Ed Cushman, who threw a no-hitter for the Milwaukee Brewers of the Union Association on September 28, 1884. 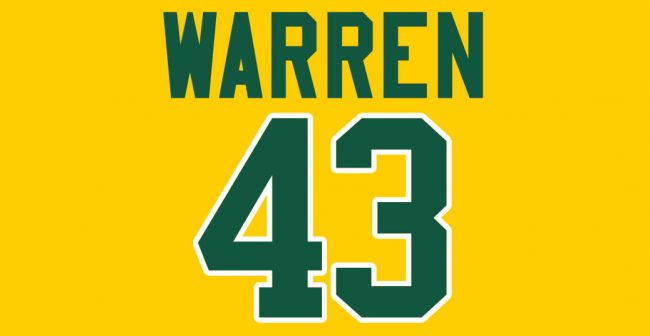 Today would be the 115th birthday of Claude “Red” Grier, who threw baseball’s first World Series no-hitter in 1926.

Wishing a happy 40th birthday to Mark Buehrle, who threw a no-hitter and a perfect game for the Chicago White Sox.