Wishing a happy 40th birthday to Mark Buehrle, who threw a no-hitter and a perfect game for the Chicago White Sox.

NoNoHitters.com is giving away two copies of Dirk Lammers’ Baseball’s No-Hit Wonders: More Than a Century of Pitching’s Greatest Feats through Amazon to celebrate the start of the 2019 season. 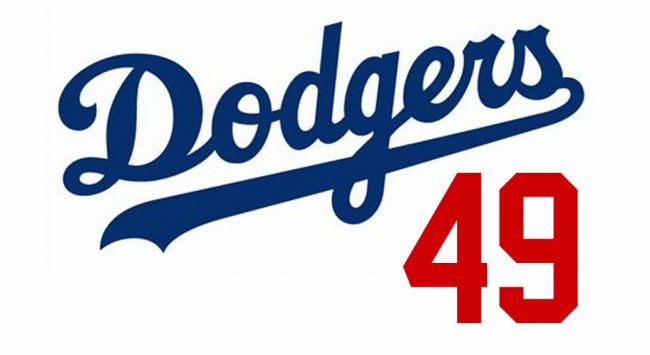 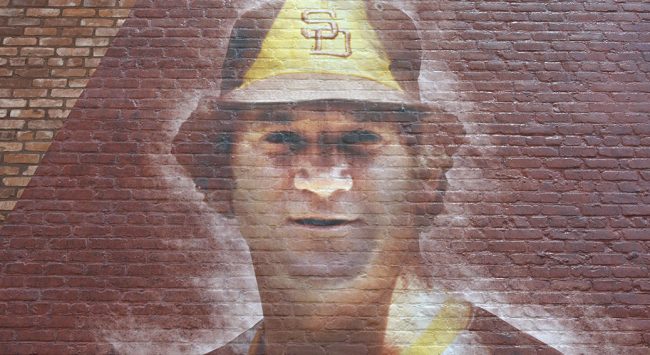 Happy 72nd to Bill Plummer, broke up a Randy Jones no-no in 8th

Stephen Piscotty’s first-inning homer at the Tokyo Dome on Wednesday extended the Oakland Athletics streak of avoiding a no-hitter to a league-leading 4,381 regular-season games.