This day in no-no historyBy Dirk LammersApril 16, 2018Leave a comment 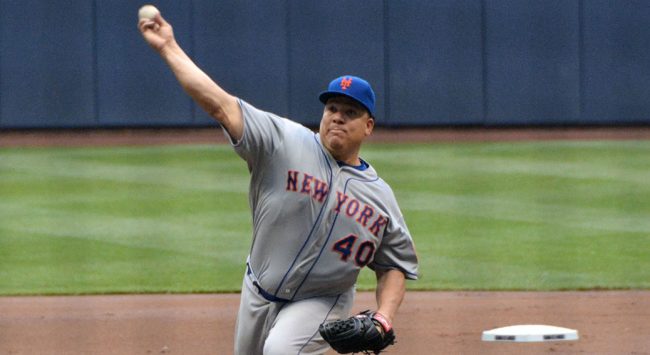 Bartolo retires first 21 before losing perfecto; in 2014 with Mets he retired first 20

The Texas Rangers’ Bartolo Colon took a perfect game into the eighth inning on Sunday before losing it on a leadoff walk and then saying goodbye to the no-hitter on a double. 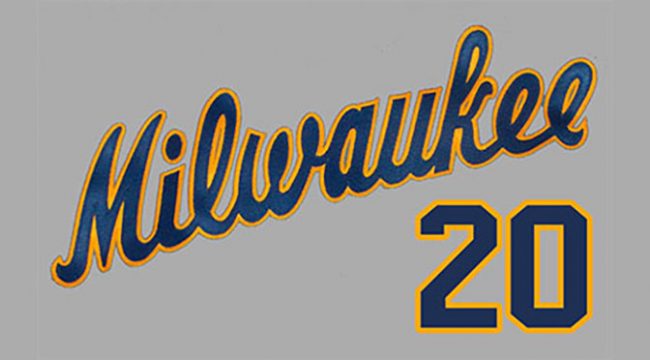 Nieves throws Brewers’ first and (so far) only no-hitter, 31 years ago today

This day in no-no historyBy Dirk LammersApril 15, 2018Leave a comment

Juan Nieves threw the Milwaukee Brewers’ first and (so far) only no-hitter, 31 years ago today.

Celebrating ‘Cannonball’ Dick Redding on what would be his 128th birthday

Today would be the 128th birthday of “Cannonball” Dick Redding, a Negro Leagues pitcher who threw a no-hitter for the Lincoln Giants in 1912 and likely threw dozens more. 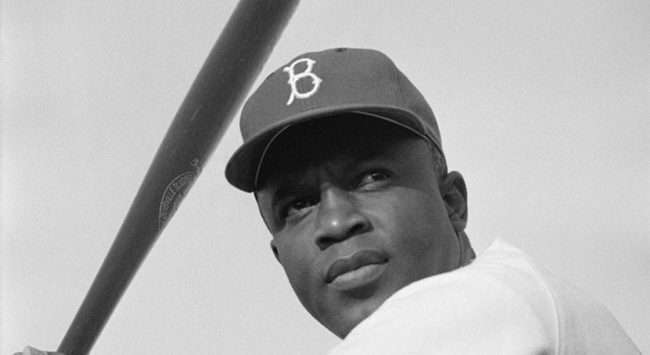 This day in no-no historyBy Dirk LammersApril 14, 2018Leave a comment