Today would be the 94th birthday of Alva “Bobo” Holloman, who pitched a no-hitter for the St. Louis Browns in 1953 in his first major-league start. 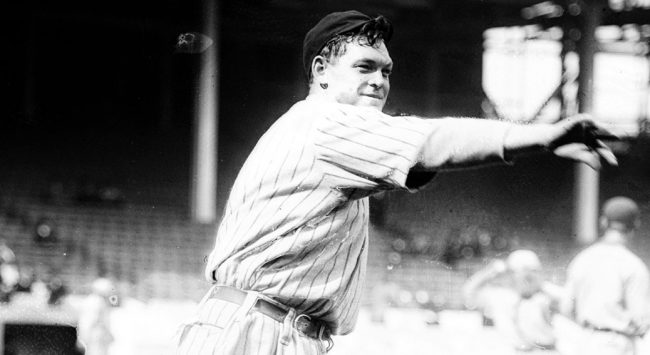 Today would be the 131st birthday of Jeff Tesreau, who threw a no-hitter for the New York Giants back in 1912 thanks to what could have become known as the Merkle-Wilson boner. 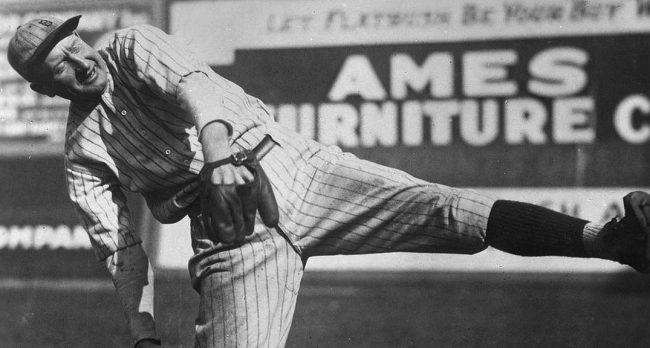 Happy 128th birthday to Charles “Dazzy” Vance, who threw a no-hitter for the Brooklyn Robins in 1925.

The St. Louis Browns threw an 8 1/2-inning Spring Training no-hitter against the Boston Braves but lost, 72 years ago today. 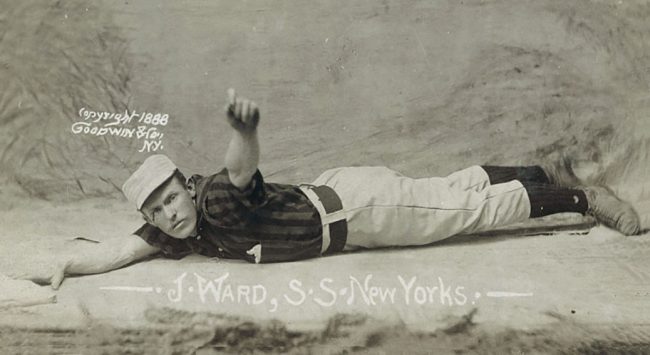 John Montgomery Ward, who threw the majors’ second perfect game in 1880, was born 159 years ago today. 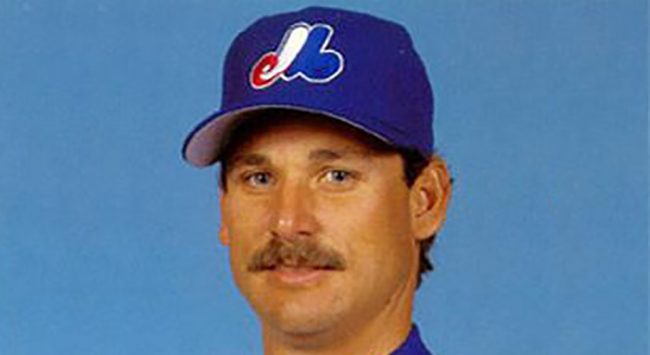 Happy 57th birthday to Mark Gardner, who threw nine no-hit innings in 1991 but lost the game in extra innings.