Future Hall of Famer Phil Niekro closed out a leap-day no-hitter against the University of Miami, 55 years ago. 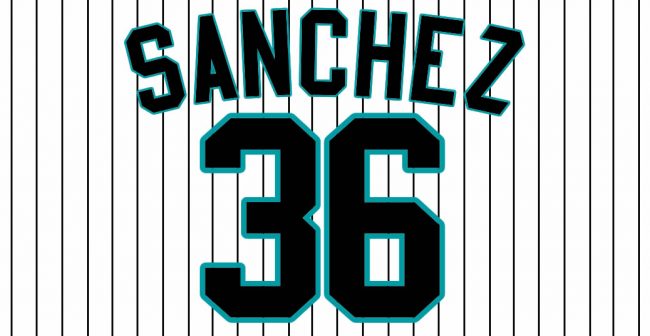 Happy 35th birthday to the Washington Nationals’ Anibal Sánchez, who threw a no-hitter for the Florida Marlins as a rookie in 2006. 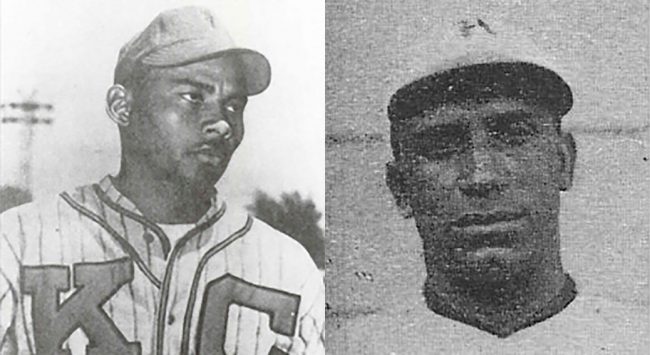 Baró and Smith, who threw Negro Leagues no-hitters, were born on this date 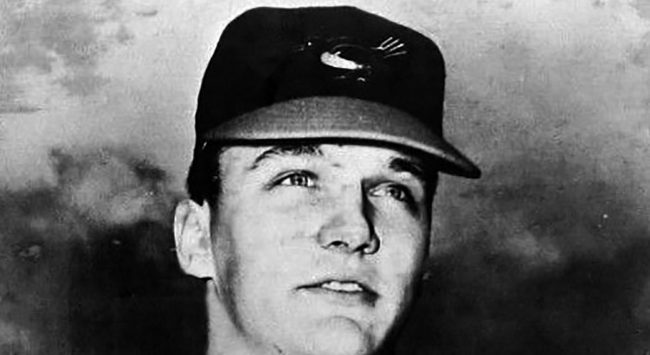 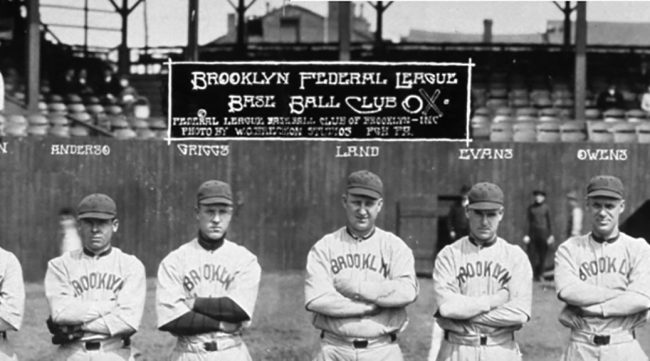