This day in no-no historyBy Dirk LammersOctober 15, 2018Leave a comment

Today is the 126th anniversary of the latest calendar year major-league no-hitter, but it wasn’t thrown in a postseason game. 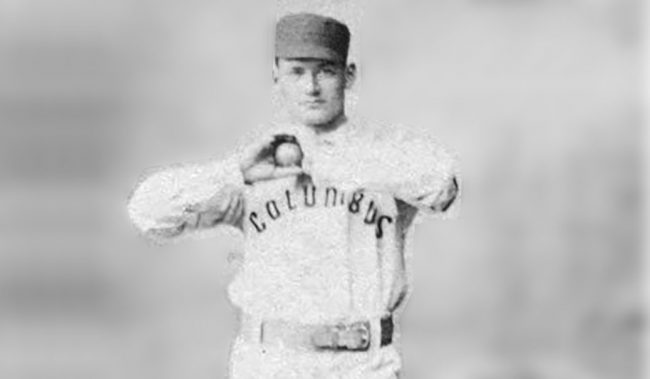 This day in no-no historyBy Dirk LammersOctober 12, 2018Leave a comment

The Colombus Solons’ Hank Gastright threw an eight-inning no-hitter 128 years ago today, but the accomplishment is not considered an official no-no as the game was called due to darkness. 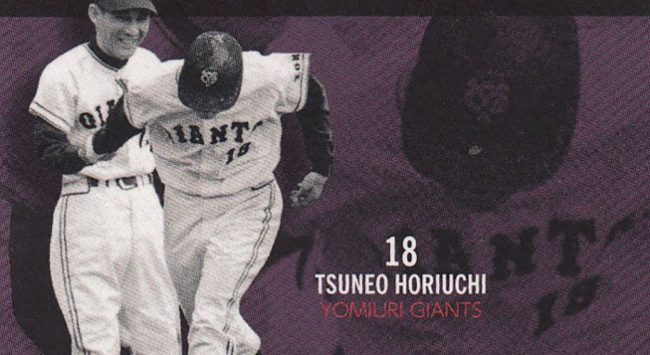 This day in no-no historyBy Dirk LammersOctober 10, 2018Leave a comment 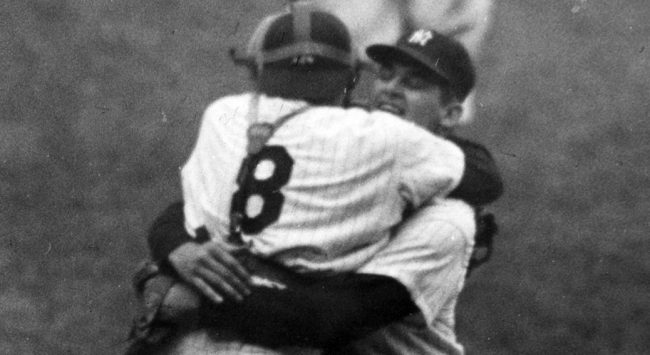 Today is the 62nd anniversary of Larsen’s WS perfecto

This day in no-no historyBy Dirk LammersOctober 8, 2018Leave a comment

Today is the 62nd anniversary of Don Larsen’s perfect game for the New York Yankees in Game 5 of the 1956 World Series — the first no-hitter in postseason history. 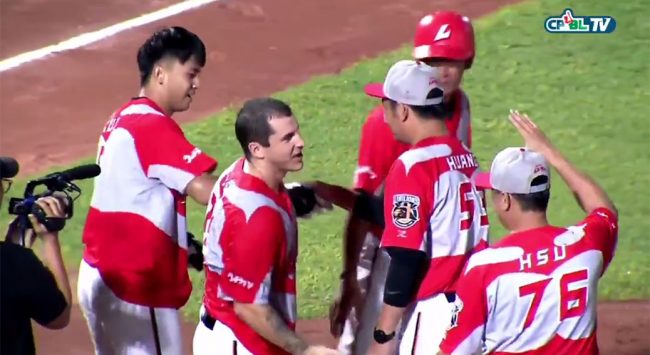 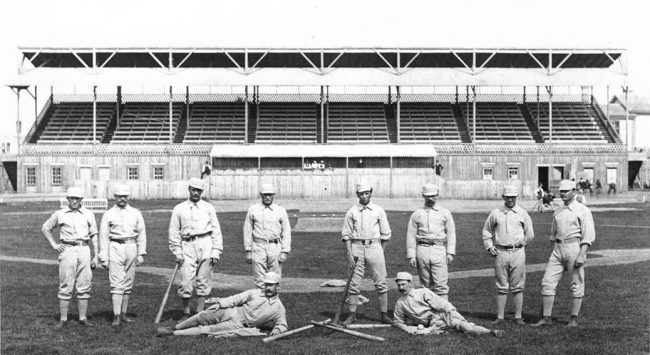 This day in no-no historyBy Dirk LammersOctober 7, 2018Leave a comment